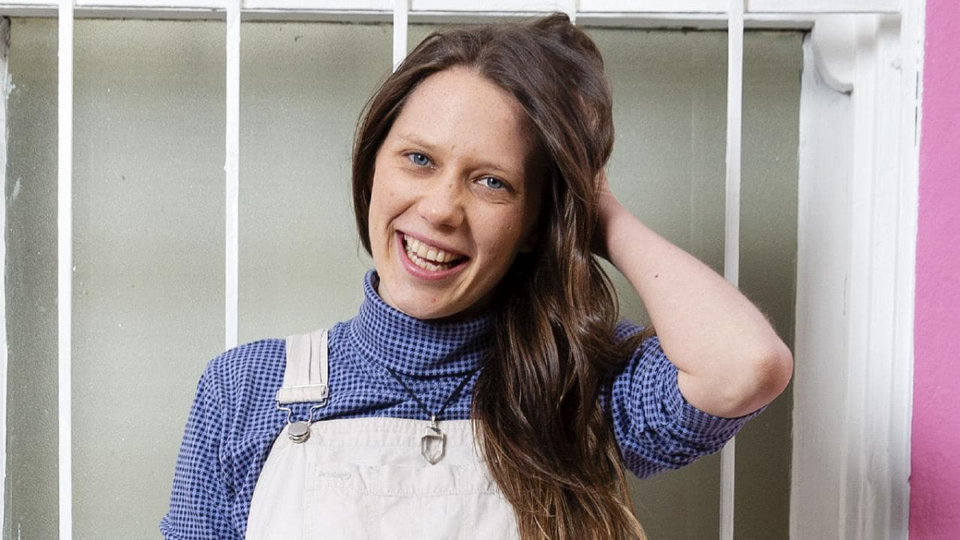 Brenna Harding is an Australian actress, best known for playing Sue Knight in Puberty Blues and her role in “Arkangel”, an episode in the anthology series Black Mirror. She was born on May 19, 1996 and that’s as much as we know about her personal life as the actress is quite private on the internet. So we’ve scoured the online world for you and we present these 4 rare facts about the actress who has slowly faded out of the spotlight. Nonetheless, enjoy these quick details about the Aussie actress Brenna Harding who last acted in 2018.

2. Brenna is the daughter of lesbian mothers: 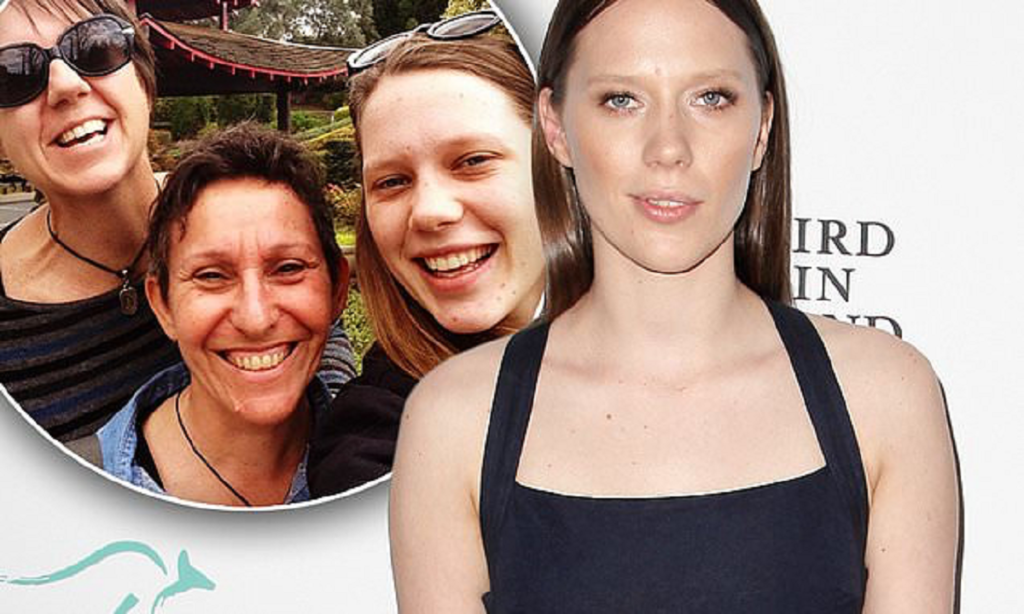 So it isn’t a surprise that Brenna Harding is an LGBT rights activist in Australia, being the daughter of two lesbian mothers. In 2012 she became president of the gay rights movement Wear it Purple. She is the co-author, along with her mother Vicki of the book The Rainbow Cubby House, which tells the story of Harding and her two homosexual mothers.

In fact, when the Puberty Blues star accepted her award for Most Popular New Female Talent, Brenna Harding sobbed with joy and praised her proud parents, saying: “I especially have to thank two women – my beautiful mothers.”

“I’m so incredibly lucky,” the 16-year-old Sydney sider began. “I especially have to thank two women – my beautiful mothers, Vicki and Jackie, who have been so incredibly supportive, and so wonderful, not just in the last three months of shooting, but in all of my 16 years. Thanks so much, mums.”

She was just 16 years old, but in all of her 16 years she was famous as Aussies have heard about Brenna’s family – back in 2004, her 2 mothers were featured on TV’s Play School, sparking umbrage among those not supportive of same-sex parenting.

When one of her mothers were interviewed by ABC at the time, she said: “I think one of the biggest issues is working out how to talk to your children about it, working out whether to prepare them for the fact that there may be some backlash about their family or whether to actually let them know everything’s OK.

“What we’ve done is chosen to tell Brenna everything,” Vicki continued. “And there’s the issue that our kids might be picked on at school and trying to make sure that you send them to a school where that’s not an issue, where the teachers are going to be supportive and give them pride in their family.”

The Aussie actress and her two mothers would be instrumental in the campaign for same-sex adoption reform in NSW as the three of them fronted the parliamentary inquiries in 2009 as an outspoken and articulate 12-year-old.

Although the actress is most recognized for her portrayal as Sue Knight in the Puberty Blues television series, she has appeared in the shows A Place to Call Home and Secret City on television.

Her first major role came in 2012 when she joined the main cast of the Puberty Blues series where she plays Sue Knight, until now.

Before that, she appeared as a guest on the Australian series Packed to the Rafters where she played Georgia in 2010.

As of now, it seems like the Aussie actress has gone into retirement.

In 2015 she acted in A Place to Call Home as Rosie O’Connell recurring (series 3), series regular (series 4); 22 episodes

In 2017 she acted in Black Mirror in the role of Sara for the Episode: “Arkangel”

In 2018 she acted in Talkin’ ‘Bout Your Generation for the episode: Season 5, Episode 1

Jolene Anderson: 6 Things About The “Home and Away” Actress!