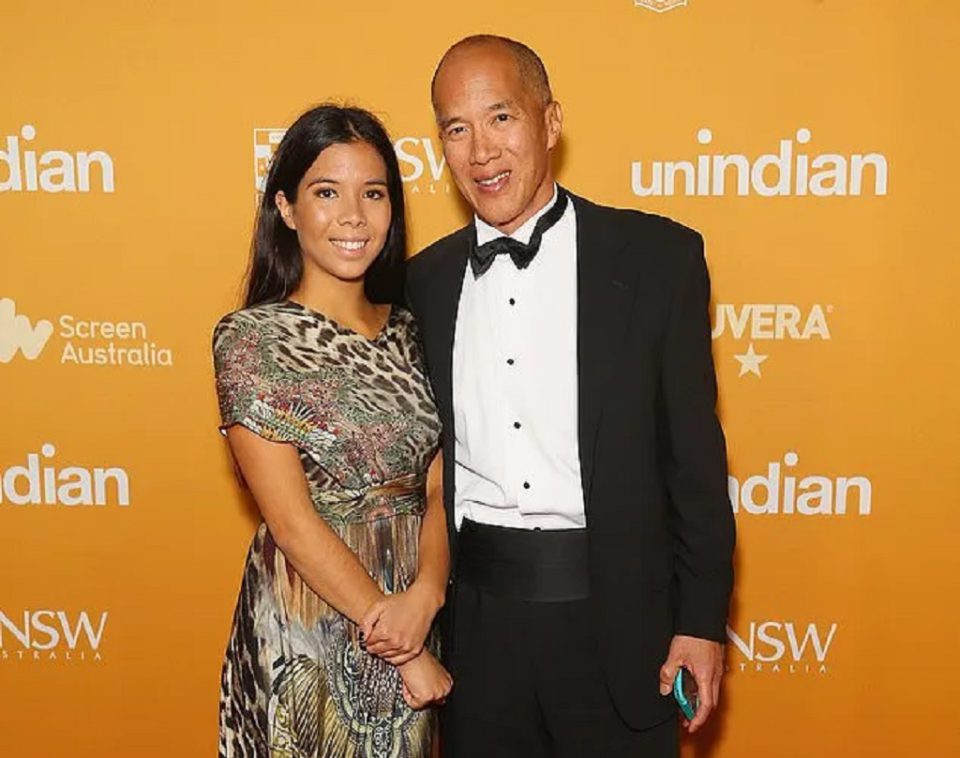 The former NSW Australian of the Year finalist got slapped with tough new restrictions on brain tumour operations. Charlie Teo, the neurosurgeon was born to parents who were in Singapore and later immigrated to Australia. He graduated from Scott College in Sydney and the University of New South Wales and would go on to receive a Bachelor of Medicine and Bachelor of Surgery in 1981. After that, he went to the United States to practice medicine. After returning to Australia, he founded the Cure For Life Foundation in 2003. 6 years later in 2009, he and his ex-wife Genevieve Teo began serving as board members of the animal welfare organization Voiceless. The Australian neurosurgeon was awarded the Australian AM Medal in 2011 and was even invited to give a speech on Australia National Day. In 2021, his speeches were mostly public statements about the scandal he was involved in. Here’s taking a look at what happened to Charlie Teo and what followed.

Charlie Teo: 5 Things That Happened After His Scandal

Speaking to a publication, Dr Charlie Teo addressed and admitted that he told “bad jokes” in the operating theatre.

It was in a Sydney Morning Herald article in September 2019, that the allegations first surfaced.

A nurse had made a statement to the publication saying Dr Charlie Teo made sexually suggestive jokes to his staff including saying “while you’re down there …” when a nurse was bending down when she went to pick something up from the floor.

Interestingly, the nurse who spoke to the publication exposing both Dr Teo and one of his jokes had worked as a nurse for Dr Charlie Teo for 12 years with the pair considering each other as family.

She even shut down suggestions that she took the offences to heart.

“I wasn’t offended at all,” she said.

Dr Charlie Teo also agreed to this saying: “Our relationship is that special, she was devastated when that came out.”

3. Brain surgeon Charlie Teo is not allowed to ever go solo again:

Since the allegations that have rocked his prominent 35-year career, the Medical Council of NSW specified that Dr Charlie Teo would require the support of a second neurosurgeon prior to performing specific high-risk operations.

He would also require regular audits.

Such specific conditions were the result of Dr Teo’s hearing at the medical council following a number of complaints from fellow surgeons.

Other conditions ordered by the medical include making Dr Charlie Teo file monthly reports of his procedures containing details of the surgery and patient.

In addition, Dr Charlie Teo must also frequently consult a supervisor to discuss:

In addition to the above, Dr Teo’s registration also consists of a specific rule:

Before operating on recurrent cancerous brain tumours and brain stem tumours, he has to fulfil a requirement to meet regularly with a supervisor and get a supporting opinion from a fellow neurosurgeon.

5. How is he taking such conditions?

Initially, the former NSW Australian of the Year finalist was considering walking away from the field of neurosurgery due to the restrictions he was now under, but in a shock admission made the following statements about his future.

In a public statement made in September, Dr Charlie Teo publicly accepted decisions and rules sent by the Medical Council of NSW – not all of them- but he accepted to consult with another neurosurgeon on “two rare types of surgery” in addition to accepting his new condition requiring him to have retrospective discussions with a colleague to review outcomes.

“Dr Charlie Teo believes that his treatment of patients, who suffer from extremely rare, complicated and terminal brain cancers, has always been in line with local and inter­national standards of care and welcomes greater transparency of his office procedures,” the statement also read.

The Australian neurosurgeon who kept communicating through his lawyers may have finally broken his silence on his allegations but has his spirit in neuroscience gone through the same? It doesn’t look like he is resigning anytime soon.