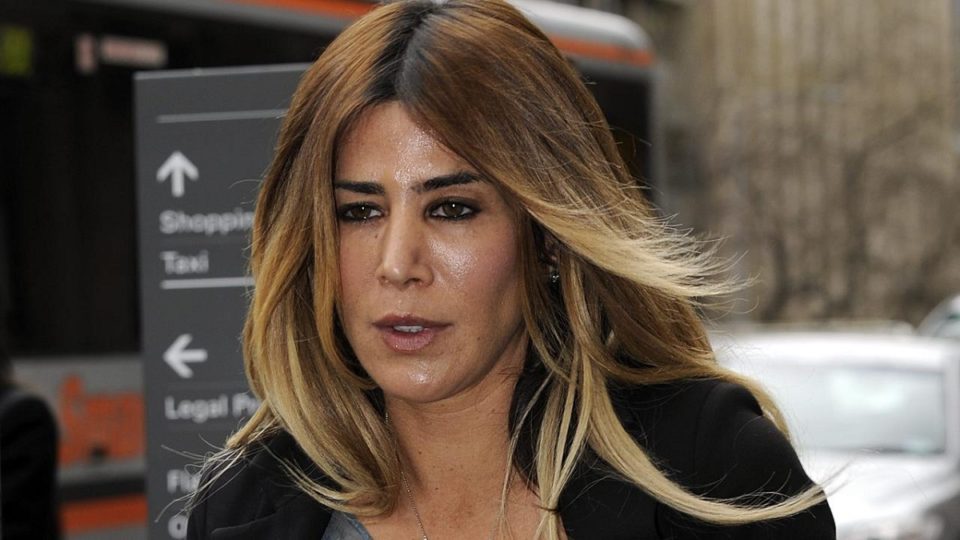 Danielle McGuire and daughter made headline news when they were to be evicted from St Kilda hostel for failing to pay around $100,000 in rent on the Punt Road premises. This location is where the family runs a budget accommodation business.

How did Danielle McGuire get famous?

Danielle McGuire is most famous for being the ex-girlfriend of Tony Mokbel, an Australian drug lord. Then, it was discovered that prior to that she was in a relationship with another drug dealer named Mark Moran, a member of the Moran crime family. During the 1990s the family emerged as one of the biggest drug traffickers. It was his brother Jason who fired a shot in the stomach at Carl Williams on 13 October 1999, which then triggered the Melbourne Mafia War.

Suffice to say, Danielle McGuire gained fame by being a member of the Melbourne criminal underworld. Danielle McGuire who was born in 1973 saw the opportunities as a young adult 20 years later that lay in supplying ecstasy and amphetamine tablets to young club patrons.

As early as 1997 (at the age of 24) Danielle McGuire was importing them to Australia.

Danielle McGuire got into some housing trouble as well:

In July 2021, a warrant of possession which authorized sheriff’s officers or local police to remove Ms McGuire and her daughter from the building where they also reside was issued by the Supreme Court of Victoria.

Brittany McGuire (director and owner of Punt Road Hostel Pty Ltd) is the daughter of underworld associate Danielle McGuire who is the operator of the business near St Kilda junction. In classic fashion, Danielle McGuire has ignored requests to vacate the premises since April 21, when a locksmith and security guard unsuccessfully attempted to change the locks.

Brittany McGuire’s mother famously fled to Greece with drug kingpin Tony Mokbel as he tried to flee Australia. She is used to getting things done outside the law and faced further legal action over allegations she failed to pay a building company that refurbished the property in 2018.

It is unknown when sheriff’s officers or police will execute the warrant of possession, but Brittany McGuire has failed to pay three invoices over three months in 2018 that totalled $616,576 issued by the builder; they received just one payment of $137.09, according to court documents.

One thing was for sure, almost 6 months back in July 2021, Brittany McGuire and her company were ordered to settle a debt of $616,576 and pay a further $186,420 in interest, according to a judgment ordered by the County Court.

This was prior to McGuire almost being shot by an unidentified assailant:

In March 2012, the 48-year-old told the court: “We heard a big bang and then I received a call from one of the guests in the hotel asking me to come down,”…..“I went down…. and there was a big hole in the back door….“I walked towards it and looked through the hole. I saw a car. It was a dark car. Then I heard some more banging sounds”.

How to Use the Elliot Wave Theory in Australian Forex Trading?