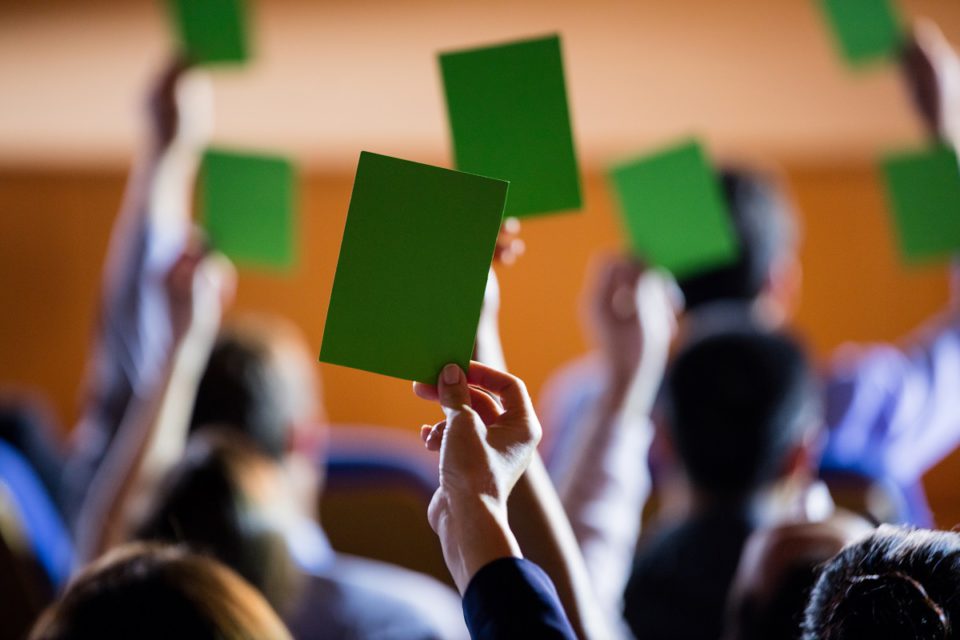 Starting up a business is no small thing and federal policies regarding things such as taxes can have a major impact on a new business. The two main parties are the Australian Labor Party, currently led by Anthony Albanese, and the Liberal Party of Australia led by current Prime Minister Scott Morrison. Both parties and leaders have their election promises that may look good on paper, but if and how these promises are implemented and managed could make or break a business. It is important that all businesses, small and large, are given fair treatment by the government in order to make Australia a more prosperous country. Here are some of the promises and schemes that both parties have announced to help businesses in Australia.

The Australian Election odds have always been tight but since early 2021, polls have consistently shown a preference for the Labor Party, although some other polls have indicated that Scott Morrison is still the preferred Prime Minister. Only time will tell as to how events will play out, but play out they must before the end of May 2022.

If the Liberals hold onto power, they plan to continue to help small businesses by cutting taxes and helping create more jobs with 50% wage subsidies that will boost traineeships and apprenticeships. This will be good to help get younger people into the workforce and thus increase the general standard of living by increasing the value of the economy. They also plan to extend their small business loan scheme which has allowed businesses easier access to low-cost finance.

Lowering taxes is important for any business as it allows them to keep more of their own earnings and use it to build their business further and contribute to the economy.

If Labor gets into power, one of their plans is to increase renewable energy output, which will create new jobs, and existing businesses such as solar panel and wind turbine makers will have increased demand and workload, meaning more money and the ability to expand and/or create new jobs. They also plan to cut child care costs which will mean people will be able to be more productive in their business without having to work extra time to make ends meet.

The Labor Party also wants to bring back manufacturing in Australia which, if they do, will help businesses that are dead or dying by recreating more demand. Labor has a Secure Jobs Plan that will help people be able to hold onto secure work and have better pay. This will, in turn, create more employment which will help businesses that may be struggling from lack of manpower. Having people in more secure employment is all-round better for the economy and businesses in general.

The 2022 federal election in Australia

The 2022 election has not been called yet but the law says it must occur no later than the 21st of May. The Prime Minister has at least 33 days between calling an election and the election taking place. Many businesses wait until an election has been held before making any changes to hiring practices or infrastructure. This can be a wise decision because what politicians say and do can be vastly different things at times and you don’t want to make major changes to your business based on a promise that may not happen at all.