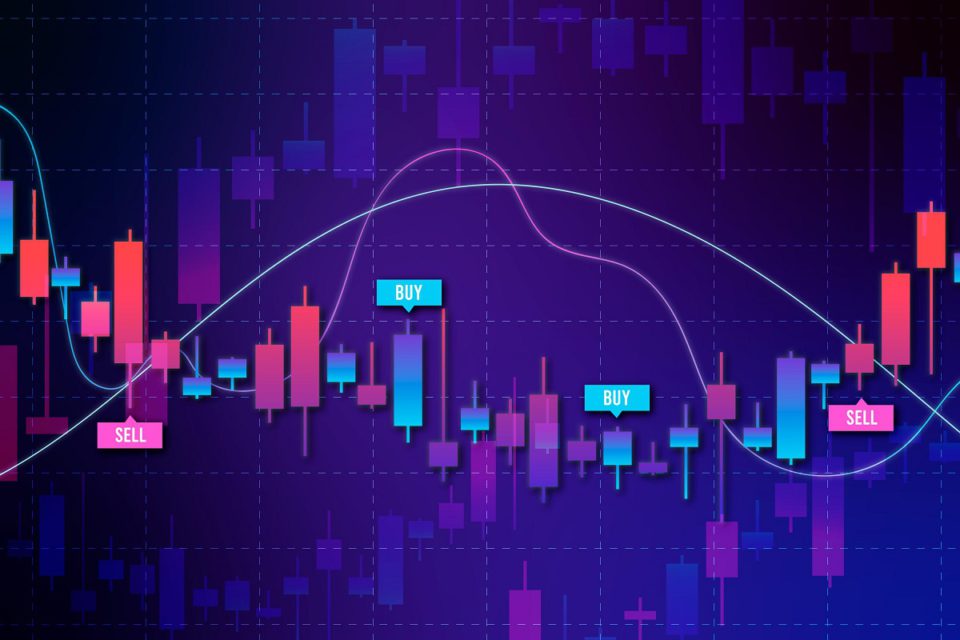 Forex trading was once something institutional investors or large banks could only do. Still, technology has changed many industries over the last 20 years, and now the average person can trade financial products like forex with a modest investment. One of the most significant trials for new traders is understanding how things work, where Elliot Wave Theory comes into play. The following will help you learn about this powerful tool that can assist any trader in their forex endeavours.

Elliot Wave Theory looks at historical price data and tries to understand what drives market prices up and down, as well as what drives them up faster than they fall. This theory says that a market’s price is in a cyclical form, where the cycle consists of 5 waves, and when they are complete in order, it creates a pattern known as an Elliot 5-3-5 Wave Cycle.

The first wave is always the longest, so if you see something like WXYXZ, this would be an ABC corrective pattern. In simple terms, after three consecutive impulse waves (wave A to wave C), there must be two corrective waves (waves X and Z) to balance out the size of each other.

How can you use it in forex trading?

Identify what type of pattern you are in

You need to identify the wave you are in, which means that you need to know what each of the waves looks like. The five different types of Elliot Wave patterns are impulse (3), corrective (2 and 3), zig-zag (3), flat (3) and combination (4).

Once they start forming, you should quickly identify the first 2 or 3 waves, but identifying them can be difficult during a strong trend. When this happens, you will use the tools at your disposal, including Fibonacci retracement levels, pivot points or even candlestick patterns. Once these have been identified, make sure to use a good trading journal so that you can document any patterns you may have missed.

Identify where the pattern is likely to end

Once you have identified what type of wave you are in, it’s time to identify the wave that will likely end soon. It is called a target, meaning that when the price reaches this level, it’s time for prices to reverse. An excellent way to do this is by plotting Fibonacci retracement levels or support/resistance levels on your chart and then finding where they converge at. The confluence at one area is usually directly proportional to how accurate your forecasted target will be.

Determine if there are any alternative waves

After identifying the most likely ending point of a wave, it’s crucial to determine if any other waves could develop. The main reason for this is that it can be tough to get the ending point of an impulse wave right every time, so if there are any other alternatives, you should consider them too. If there are alternate waves, you would need to identify which one is most likely to happen and why. Remember that the more alternates there are, the less accurate your forecasted target will be.

Prepare for a possible reversal by identifying where Fibonacci levels lie

For Elliot Wave Theory, it’s also vital to use Fibonacci levels to get accurate forecasts, but keep in mind that you don’t have to do this if you don’t want to. Some traders prefer not to because doing all these calculations can take too much time and energy. If this is what you want, you can wait for the end of the wave to buy or sell.