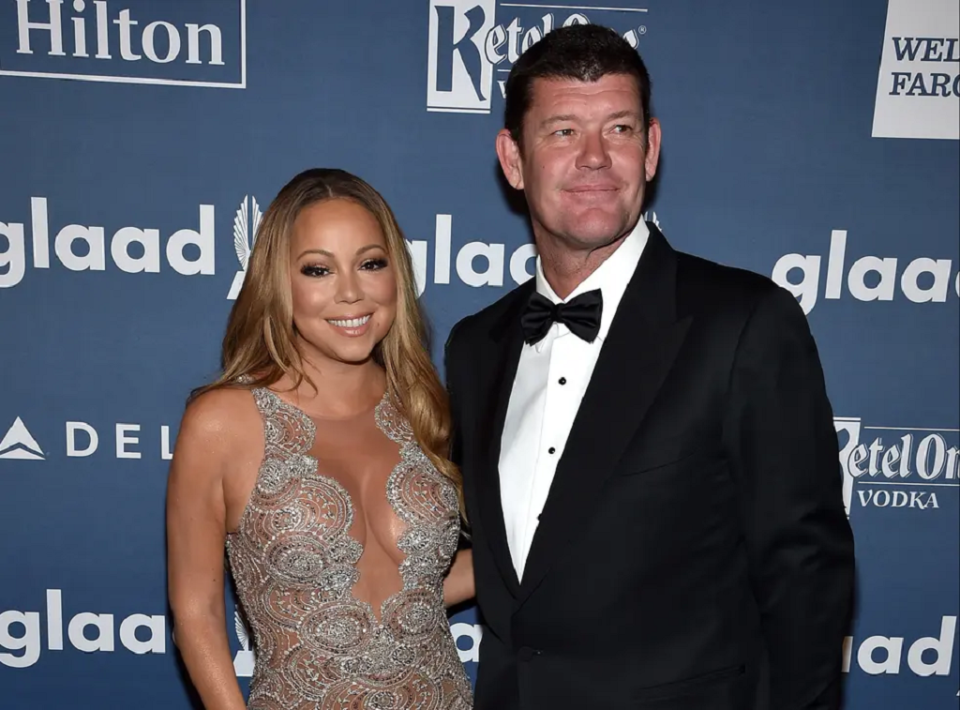 Casino mogul and Crown Resorts Limited’s largest shareholder James Packer is one of the richest Australians (and one of the richest people in the world). He became the heir to a $ 5 billion empire after the death of his father, media mogul Kerry Packer in 2005. On top of that, the business mogul has made his own fortune with his smart investments. Let’s find out more about this very successful and wealthy Aussie.

James Packer: All You Need to Know

What is James Packer’s net worth?

James Packer’s net worth as of 2021 is estimated to be slightly over $3 billion. He is the Ninth richest Australian and the 956th richest person in the world.

When did James Packer inherit most of his wealth?

What are some of James Packer’s business ventures?

Packer, a director of one of Australia’s largest resort and entertainment groups, Crown Resorts Limited, has made a large portion of his net worth from company profits. His Consolidated Press company is Crown’s largest shareholder. The company’s market capitalization in 2017 was more than $5.8 billion, and in 2014, its capitalization exceeded $11 billion.

Crown attracts more than 31 million visitors a year. The company’s casinos are also located in London, Australia and Macau. Crown is also establishing Crown Sydney worth $ 1.9 billion which is scheduled to open in 2021. More casinos are also slated to open in Colombo and Sydney in the future.

In 2010, he owned around 18% stake in Network Ten, however, as of 2017, he has no stake in Network Ten after the implementation of CBS’s Network Ten restructuring. Packer also invested AU $80 million in sites like Scoopon and Catch of the Day in association with Andrew Bassat, co-founder of Seek.com.au. and various other investors.

Packer reportedly earned around $ 4.5 billion from his previous sales and dividends, which is equivalent to 5.9 times his total investment.

He also established the film production company RatPac Entertainment with producer and filmmaker Brett Ratner in 2012. The first film, Gravity, was a huge success. The movie grossed more than $ 100 million in its first five days.

In 2009, the company faced a loss of $ 250 million following the failure of the casino’s investment in Fontainebleau Resorts in the United States. He also spent $242 million at Station Casinos.

In an interview with Forbes, the business mogul also admitted that his huge loss of money in the United States due to a financial crisis is estimated at around $ 2.6 billion. Packer also lost around A $ 1 billion in 2007 from his Las Vegas casino investments. Packer also divided his family empire with his sister. Gretel Packer who also somehow caused the loss of his fortune.

Where does James Packer live?

The casino mogul owns homes in various parts of the world, however, he prefers to live in Aspen, Colorado, as it is close to Los Angeles, where his children reside. Packer bought the luxurious seven-bedroom, seven-bathroom property with a state-of-the-art kitchen, movie theater, bar, steam room, game room, and cozy library in 2013 for more than $ 20 million with his wife. Erica Packer.

Most recently, he spent a wonderful vacation with his ex-wife Erica and their three children Indigo, Jackson and Emmanuelle at the estate.

He also reportedly sold his Sydney mansion, La Mer for $ 70 million in 2015. According to sources, his ex-wife Erica received half the value of the transaction.

He also owns a beachside bachelor flat in Bondi. He bought the property in 1995 for $ 2.25 million, its current price is $ 20 million. Packer also rented the property for $ 7,000 a week to car dealer Anthony Warren last year.

What are some other expensive possessions of James Packer?

According to the Daily Mail, Packer plans to sell his various properties in 2017, including three private jets worth a total of $100 million, luxury yachts, including the Infinity boat worth $50 million, Capital Golf Club in Melbourne for a worth more than $67 million.

He is also a huge fan of British sports cars. He drives an impressive Aston Martin DB9, which starts at $200,000.

Packer’s two divorces with first wife Jodhi Meares in 2002 and second wife Erica Packer in 2013 cost him a great deal of money.

His marriage to Jodhi Meares in 1999 lasted only three years and the founder of the Upside brand, Meares, obtained three properties during the deal, including a two-bedroom flat in Sydney’s Paddington worth $ 900,000.

Before Meares, James Packer was engaged to Kate Fischer and according to some sources, Packer gifted her his Bondi Beach property. Fischer sold the property for $ 2.85 million after 16 years.

Packer married his second wife in 2007 in a lavish $ 15 million wedding ceremony on the French Riviera. They divorced in 2013. Erica received half the fortune from the sale of her $ 70 million Vaucluse property, called La Mer in August 2015. They purchased the property together in 2013.

Yes, James Packer was engaged to pop superstar and R&B legend Mariah Carey. He proposed to Mariah Carey in January 2016 with a $10 million diamond ring which weighed as much as 35 carats. However, the relationship didn’t last long and the couple went their separate ways before 2016 ended.

What are some of James Packer’s charitable ventures?

James Packer is quite well renowned for his generosity, having been involved in various charities over the course of his career. In 2014, he pledged to donate $ 200 million to charities in installments within the next ten years to support the indigenous communities that established the National Philanthropic Fund together with Sister Gretel Packer. $100 million of the grant amount will be spent to establish community associations and an indigenous education fund, with the remainder going to create a national fund for the arts.