Everything You Need to Know About Cross…

Kirsten Kutner: Things To Know About the…

Laura Tingle: All You Need to Know…

Best Weekend Getaways in Victoria for You…

Nicola Gobbo: The “Undercover” Lawyer Who Has…

Reece Walsh: What Led To The Arrest…

Andrew O’Keefe: 4 Things About His New…

Charlie Teo: 5 Things To Know About…

10 Highest Paid Music Artists in the…

James Packer: How Much Is The Net… 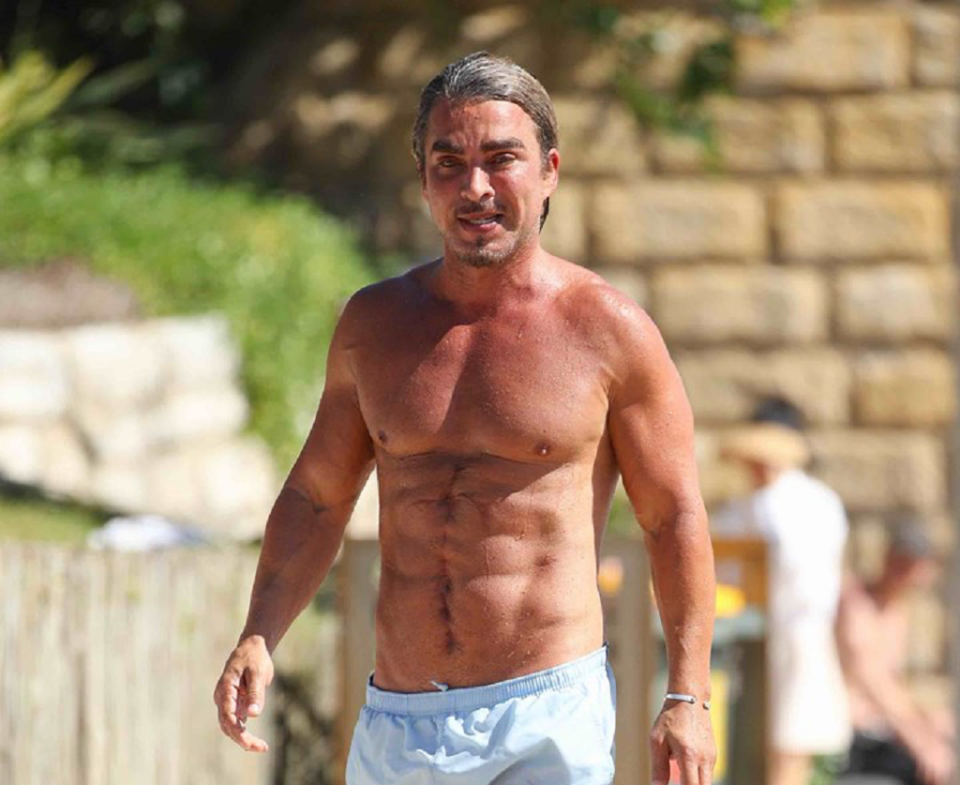 A former Kings Cross nightclub owner, John Ibrahim is a very interesting character because, during the 1995 Wood royal commission, the Australian police alleged that Ibrahim was and possibly could currently be a “major organised-crime figure” and was labelled as the “lifeblood of the drugs industry of Kings Cross” – this allegation is something that Ibrahim strongly denies.

John Ibrahim was born as John Houssam Ibrahim on 25th August in 1970) to his parents Sally Ibrahim and her husband Ibrahim.

The second of four sons and two daughters, Ibrahim witnessed the brother of Bill Bayeh being attacked by two men at age 16.

He was born in a Muslim household.

John Ibrahim was stabbed and resulted in a large scar as he was stabbed with a large knife wound to his torso. Soon, he was rushed to St Vincent’s Hospital, Sydney due to extensive damage to his lungs, liver, and intestines and placed into a coma for three weeks, followed by six months’ recovery in the hospital.

An heir will be born:

In September, the pair are expecting their first child together, a baby boy, His heavily pregnant girlfriend Sarah Budge and John Ibrahim were seen enjoying bumping along nicely during a loved-up stroll in Bondi during the lockdown in August 2021.

She is due to give birth to her first baby in a matter of weeks which was very evident as she went for a stroll in Bondi with the King’s Cross character and their cute dogs.

The couple looked happy as they got in their permitted outdoor exercise during Sydney’s lockdown in Australia. Speaking of which, the couple now lives together, in Sydney’s inner west, and into Ibrahim’s Dover Heights cliff top mansion in the city’s east.

John Ibrahim and his girlfriend:

John Ibrahim and his girlfriend Sarah Budge have been dating each other since 2015. The couple met when Ibrahim financially procured the Potts Point building where she operated a restaurant.

8 years ago, his girlfriend Sarah Budge launched Crane Bar in May 2013, which was famous for its Japanese fusion food, cocktails, and music.

Due to the pandemic, she was devastated by the realization her business would not recover from the 2021 shutdown, which hit all of Australia’s hospitality sector very hard.

John Ibrahim was the inspiration for Underbelly: The Golden Mile, a successful 13-episode Australian drama:

The miniseries is a sequel to the second season of the series titled Underbelly: A Tale of Two Cities aired in 2009. The show began broadcasting on April 11, 2010 on the Nine Network at 8:30 AM.

The miniseries is also loosely based on real events that happen in the nightclubs of the suburbs of Kings Cross in Sydney between the years 1988 to 1999.

The story tells of the empire’s excesses, its collapse, the chaos that followed, and the ultimate victory of the honest and strong police against criminals and their own corrupt police.

Where is John Ibrahim now?

Mr. Ibrahim rose to become one of the most powerful figures in the Sydney nightclub scene by the age of 26 but nowadays he manages real estate investments in Darlinghurst and the inner-city. Since the lockout laws came in, he seems to have gotten out of the nightclub scene.

James Packer: How Much Is The Net Worth of The Ninth Richest...