The Pros and Cons of Call Centre…

The 5 Skills You Need to Become…

Sam Groth: What Happened To The Man…

How To Make Your Transition Into Retirement…

Perfect Blackjack Strategy -when to Hit or… 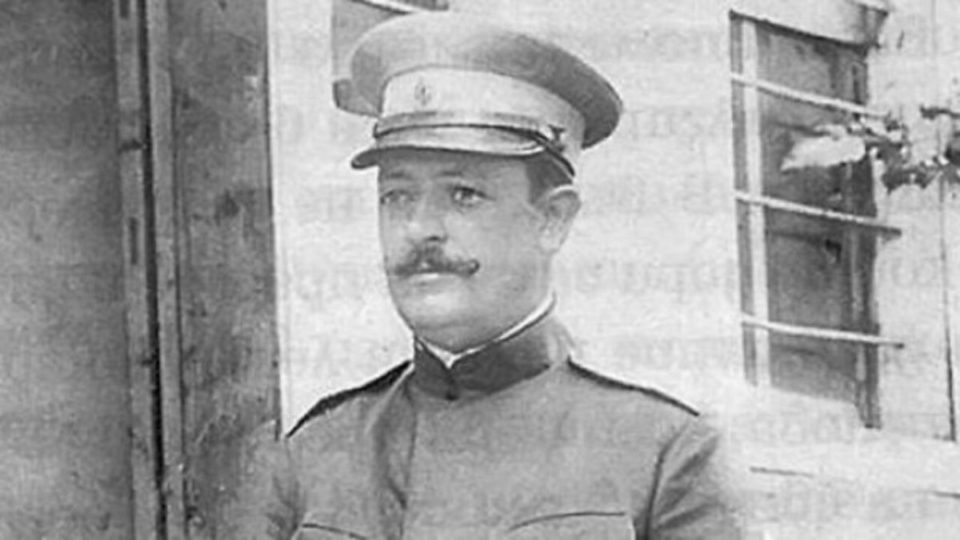 We live in a world where several transcendent pioneers contributed so much to the community that their intellect is impossible to deny. One of the medical pioneers, Stamen Grigorov made a monumental discovery with the gift he received from his wife in the 1900s. The gift was a Bulgarian culinary delicacy, yogurt. The scientist loved its taste and decided to do experiments with the desert sample until he found what he wished. He found that the yogurt went through a fermentation process with a rod-like bacterium. The bacteria were later named Lactobacillus bulgaricus to pay homage to Grigorov’s country.

After providing the world with the latest discovery, Grigorov demonstrated the use of penicillin fungi against a deadly disease, Tuberculosis. In 1906, he published a paper about his crucial experiments made on diagnosing tuberculosis and continued his research on the same till his death. He is the man who saved thousands of lives through experiments and thus, Google Doodle honoured his 142nd birthday on 27th October 2020.

History of yogurt in Bulgaria

In Bulgaria, yoghurt has a longstanding heritage, and many people believe that nomadic tribes first found it some 4,000 years ago. As nomads carried milk in animal skins, the fermentation of yoghurt took place in an ideal environment. The Balkan islanders have enjoyed yogurt for generations, but Stamen’s discovery allowed it to reach western civilization. He informed people about the fermentation process involving Lactobacillus bulgaricus. Over time, yogurt’s popularity grew and people started enjoying it as a dessert and accompaniment. While people started fermenting milk for yogurt in their homes, companies started mass-production of yogurt at an industrial level.

When was Lactobacillus bulgaricus discovered?

Like every marvellous discovery, the discovery of Lactobacillus bulgarious is also intriguing. However, many people believe that the discovery was more like a chance as compared to the intended ones. When Grigorov was just 27 years old, he discovered that the bacteria that ferment the milk to form yogurt are rod-shaped. In 1905, he made his discovery after several experiments and the bacteria was named to honour his home country, Bulgaria.

According to Google, Stamen Grigorav’s wife packed him some food along with yogurt when he went to work at the Medical University of Geneva as a research assistant. While working in one of the top research universities, Grigorov found the health benefits of yogurt through a microscope. He made various experiments to find what made milk ferment to form yogurt as he was more interested in finding the yogurt’s medicinal qualities that could be used to cure people. For more than a year, Grigorov did many experiments before revealing the bacteria in 1905.

Stamen Grigorov was born on 27th October 1878 in the small village of Studen Izvor near Tran. This was the place where he worked as a doctor in later life. Since Grigorov’s village was near the Serbian border, he went to the high school in Sofia in Bulgaria. He graduated from a university in Montpellier France and a doctorate program from the Medical University of Geneva in Switzerland. This was the same university where he found work later and had discovered yogurt bacteria. When Grigorov studied at the university, he wrote a paper titled, “Contribution to the pathogenesis of appendicitis” (possibly titled in French). The paper impressed the University’s microbiology department director Leon Massoi so much that he called Grigorov to become a research assistant.

When Stamen Grigorov discovered Lactobacillus bacteria, he became the chief physicist in a local hospital in his hometown and continued his research on tuberculosis. Just a year after his first discovery, Stamen Grigorov released a paper in 1906 that demonstrated how penicillin fungi could treat tuberculosis. Unfortunately, Grigorov was not given any credit for the contribution made as his home country Bulgaria lacked the financial power to support his experiments.

After Grigorov made important discoveries, he was offered many prestigious designations. He chose to return to Bulgaria and served his country while working for the military in the Balkan War from 1912-1913. He served his country during the first world war as well as a doctor. He helped in controlling the cholera epidemic among the soldiers at that time. It is said that Dr Stamen Grigorov was honoured with the Order of Bravery and the Red Cross.

2022 FIFA World Cup: A Few Dark Horses That Could Shake Things Up

The Pros and Cons of Call Centre Outsourcing to the Philippines

The 5 Skills You Need to Become a Successful Content Writer

Sam Groth: What Happened To The Man With The Fastest Serve In Tennis History?

Daniel Ricciardo’s Net Worth In 2022: What’s His Salary? What’s His Income...

Perfect Blackjack Strategy -when to Hit or Stand?