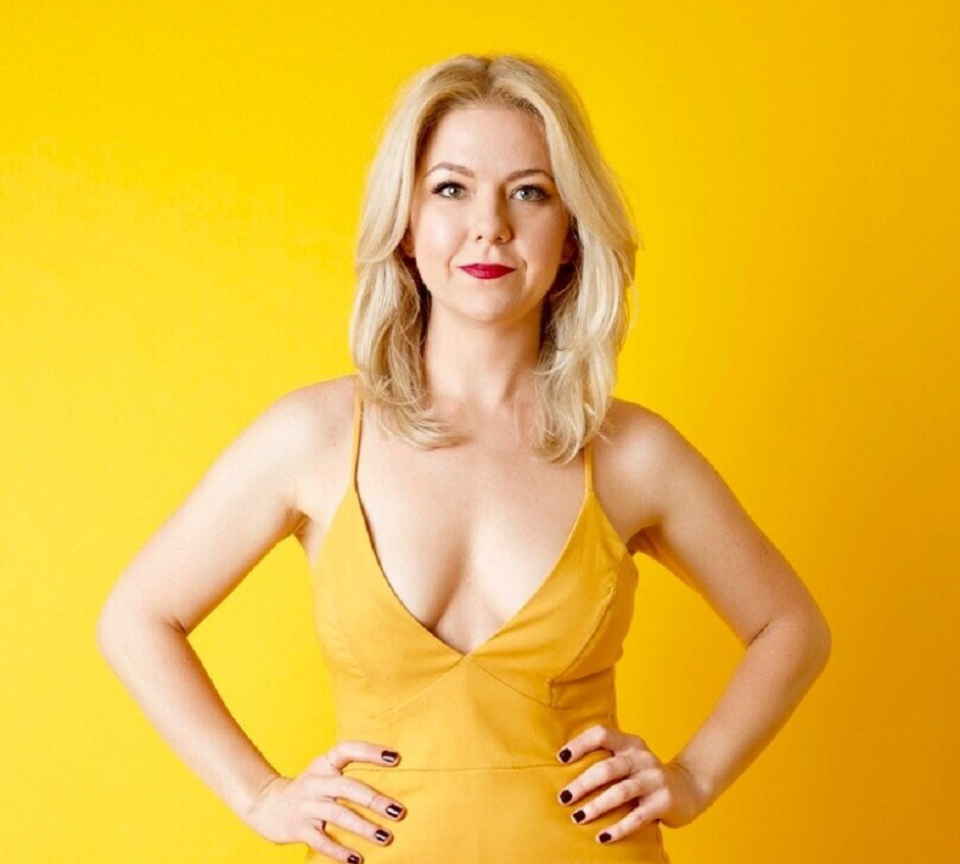 Australian former competition swimmer Lisa Curry was born in Brisbane, Australia on May 15, 1962. She became her country’s most decorated, winning 15 gold, 7 silver and 8 bronze medals during her career. Since her retirement, the athlete has become a frequent competitor on reality shows. She has made public appearances on The Celebrity Apprentice Australia and I’m a Celebrity…Get Me Out of Here with singer Casey Donovan on Season three. In this article, we talk about some interesting facts about her life – which are truly inspiring!

1. At just age 12, Curry was one of the fastest swimmers in her age group in the world

Curry’s swimming ability was notable at a young age and by the age of 12, the little girl was one of the fastest swimmers of her age in the world. Between 1977 and 1992, she represented Australia 16 times and took home 15 national long course open titles and competed in World Championships in 1978 and 1982.

2. Who is Lisa Curry’s husband? And why are they business partners?

Lisa Curry was first married to Grant Kenny, former ironman surf lifesaver and Olympic bronze medallist, in 1984. The athletic couple separated in May 2009, but share three children, including model Jett Kenny. Did you know? Her former husband Grant Kenny and herself co-own the Curry Kenny Aviation Group, which in 2009 owned approximately 60 aircraft.

This business move was so unexpected from the Olympian swimmer and Ironman – but it’s wrong of us to assume that they don’t have other interests!

Currently, Lisa Curry is married to an entertainer as in October 2016, she announced her engagement to Mark Andrew Tabone. Mark and Lisa married in May 2018.

Lisa and Grant can now see how much time was wasted holding onto resentment about their failed 23-year marriage.

Just a few years ago, the two divorcees Grant Kenny and Lisa Curry would have never posed for pictures together, however it seems that they’ve decided to forgive and forget.  After the devastating death of their daughter Jaimi last year, the exes have been brought back together and according to a source, they’ve never been closer.

“Lisa will always hold a special place in her heart for Grant,” the once source stated to a magazine.

“They came together in happy times for their daughter Morgan’s wedding in 2016, but now they’re more united than ever after they lost Jaimi last year.”

The source also adds, “It was a real turning point for both of them – since then there’s been a special bond and that glint in the eye they once had for one another is back. It’s all very innocent, but the admiration for each other is obvious.”

Lisa and Grant have come together for big family occasions over the years as they have both mellowed.

“Despite splitting in 2009, they’ve never stopped caring for one another, and while things were strained for a while, they know that being united is a lot better for their children Morgan and Jett, rather than holding onto bitterness from past mistakes,” said the source.

“Through all their grief, they’ve found a new lease of life together.”

Fortunately, it wasn’t just the grief of the loss of their 33 year old daughter that sparked the reunion. It was also spending time with their two grandchildren – Flynn, three, and four-month-old Taj – which has further strengthened their bond.

“Grant adores those babies,” “It’s like he is reliving those magical days with Lisa when they first started their own family”, says the insider.

Delighted by their renewed relationship, Lisa is also said to be changing the notoriously private Grant’s opinions on opening up his mind to the world of Instagram.

“Grant really hates social media but over these past months, he’s softened and let Lisa – who loves her Instagram – post images of them with the grandkids,” says the insider.

“He is a very private man, and there was a time when he felt very uncomfortable with Lisa’s frequent posting, however he has come around to it now.”

As part of their new bond, one surprise factor was Lisa’s current husband Mark Tabone!

According to the source: the 54-year-old Elvis impersonator is thrilled to be “sharing the joy of new beginnings with their ever growing family”.

“While it must be hard for him to see their bond, he’s just genuinely happy to see Lisa find joy in her life again,” he knows how important family is to her and would never stop her seeing Grant.”

“I’m sad that the fun in my soul has disappeared. But I’m sure that’s not how our loved ones who have passed would want us to feel…Despite all these negatives, I still have a life to live. We all do.”

5. The elite athlete has struggled to stay fit or get enough sleep in 2021

“We owe it to the people we love to be able to continue living well – and not just exist,” she said.

Speaking of living well, Lisa Curry has maintained her  partnership with Naturopath Jeff Butterworth in the company Happy Healthy YOU.

The company Happy Healthy You was launched in Australia in 2015 and has grown into becoming an established resource for women dealing with hormonal conditions with over 65,000 women following Lisa’s advice and taking the health supplements.

In conclusion, we’d take it from the three-time Australian Olympian to stay fit and carry on! One divorce and death in the family after a lifetime of competing isn’t easy, but Lisa is a role model for women all over the world.