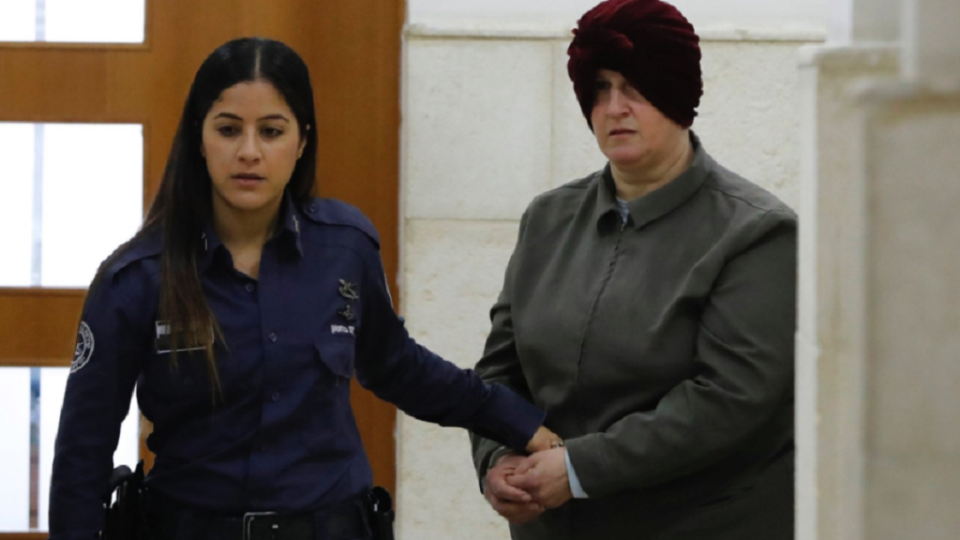 Since the latest news in April 2021, Malka Leifer will remain in custody ahead of her pre-trial hearing in September of this year. Let’s take a look at the events of her life prior to the trial.

A former principal of a Jewish ultra-Orthodox school accused of child sexual abuse was first an Israeli citizen, born in 1966, married, and the mother of eight children.

In 2000 she was invited to lead a school to build a community of advocates of the “congregation of Israel” in Alstrnooik south-east of Melbourne and was also a teacher.

Leifer is accused of raping and sexually assaulting three students when they were minors while serving as a school principal for girls.

Her alleged victims are three sisters Dassi Erlich, Nicole Meyer, and Elly Sapper. The three sisters chose to  publicly identify themselves to motivate the law to push Leifer to face charges.

The final decision was given by Supreme Court justices Yitzhak Amit, Anat Baron and Ofer Grosskopf, who rejected her appeal, stating that “anyone who wants to escape from the law will know that there will be no city of refuge in Israel”.

2. Some school members helped her escape:

When Malka Leifer ran away from Adass Israel in Melbourne in 2008, members of the school board purchased the mother of eight a plane ticket back to Israel. According to online sources, this action quickly gave her an escape plan before charges were filed.

It worked (kind of)!

In 2008, upon her return to Israel, Leifer found refuge in the ultra-Orthodox community in Emanuel. But in her absence, an indictment was filed against her that included 74 counts of sexual offenses committed between 2004 and 2008.

3. She was extradited to Australia in January 2021:

After six years of legal proceedings and a series of attempts to deceive difficulties on the move, Malka Leifer was secretly taken out of the detention cell and put on a plane to Frankfurt in the morning, and from there extradited to Australia.

In Leifer’s extradition request, Leifer was charged with 74 charges, including indecent assault on a minor and rape for sexually abusing children while working as a principal and religious studies teacher at the Melbourne Adass Israel School in Australia.

Following the students’ complaints against her, Leifer was suspended from school in 2008 and fled to Israel.

In March 2012 in a court in Australia, an arrest warrant was issued against the former principal and in 2014, extradition proceedings began from Israel.

4. The extradition process began in 2014 and has seen many upheavals:

Leifer was arrested in August 2014, but released on house arrest in Bnei Brak and required to wear electronic handcuffs at Rabbi Grossman’s home in Migdal HaEmek.

As part of the extradition request, it was alleged that between 2004 and 2008, Leifer committed serious sexual offenses on three underage girls who were her students at the ultra-Orthodox high school she ran. Leifer is suspected of rape and indecent acts against minors against their will and under authority, under Australian law.

5. In 2016, the proceedings against Leifer were discontinued due to her mental condition:

In the extradition proceedings, Leifer claimed that she was suffering from mental stress and anxiety attacks and that it was difficult for her to lead a normal lifestyle. She underwent a number of psychiatric diagnoses.

In 2016, the district psychiatrist ruled that Leifer was not fit to stand trial, so extradition proceedings were stopped and Leifer received psychiatric treatment once a month, but private investigators revealed that Leifer is in fact an impostor and that she functions independently.

In December 2017, she was spotted walking around her neighborhood in Jerusalem, and shopping and waiting at the post office like a normal person. Therefore, a police investigation was opened against her on suspicion of impersonating a mentally ill person in order to evade the extradition process.

6. Leifer was re-arrested for in 2018 and has been in custody since:

One of Leifer’s accusers, Dassi Erlich, and her two sisters arrived in Israel to work to extradite Leifer in 2017.

They met with the Minister of Justice, Ayelet Shaked, and other elements in the legal and political system. A month later, the Prime Minister of Australia, Malcolm Turnbull, met with Benjamin Netanyahu and asked to expedite the extradition process. In February 2018, Leifer was arrested and taken into custody at Neve Tirza Prison, on suspicion of pretending to avoid extradition. This follows the discoveries of private investigators who filmed for more than 200 hours in a video in which Leifer is seen leading a normal lifestyle.

7. Malka Leiper appeared for the first hearing in her trial via video call:

During the hearing, she was read the indictment, which contains 74 sections for sexual offenses she committed on students at the school where she worked between 2004 and 2008.

Because Leifer has been in solitary confinement since landing in Australia, the hearing was conducted via a video call from the detention facility where she is being held. Leifer did not respond to the allegations made to her, but the security team placed in her room confirmed that she had indeed heard the indictment read.

8. What to expect next with Malka Leiper in September?

Since Leifer did not apply for bail, the ex-principal will remain in custody ahead of a five-day committal hearing which was set to begin soon on September 13.

Pretty soon we will also see via the scheduled hearing whether Leifer will face a criminal trial in a higher court. The court also will hear evidence from 10 witnesses, with some appearing remotely from Israel where Malka Leiper escaped in 2008 to avoid her accusations.

9. This case made Israel face backlash for being biased:

The degree of freedom the ex-principal gained in Israeli-controlled territory led to worldwide media coverage and criticism of Israel’s justice system.

Political figures in Australia and representatives of the Jewish community demanded that Israel quickly end the extradition process. Leifer’s associates and family members fought against the extradition and among other things hired public relations man Ronen Tzur to influence Leifer in the media.

Oz Lotto: How and Why Should Australians Try Their Hands at Lottery