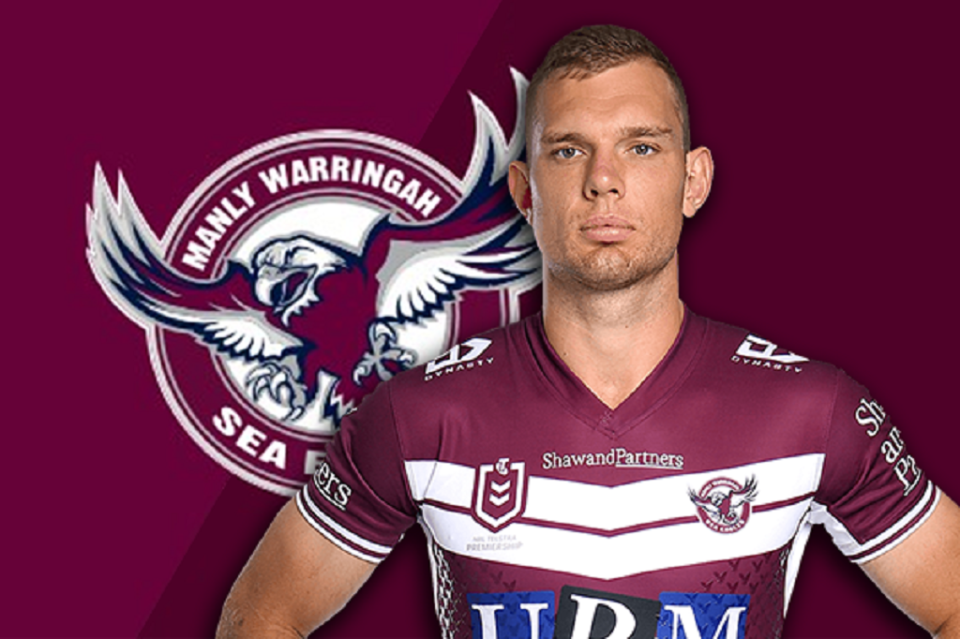 The Manly Sea Eagles founded in 1946 are an Australian rugby league club based in Sydney. The club, which dorns burgundy jerseys, play their home games in the 23,000-seat Brookvale Oval. The Sea Eagles are one of the most successful teams in the National Rugby League with eight championship titles and a total of 19 appearances in the Grand Final.

In 1947, the club was included in the New South Wales Rugby Football League (NSWRFL). The club also reached the Grand Final for the first time in 1951, which however was clearly lost to the South Sydney Rabbitohs team. In the following two decades, the Sea Eagles moved into the Grand Final four more times but were always left without a victory from there.

3. First championship title in the 70s and more titles in the 80s:

In 1972 the first championship title finally took place with a 19:14 against the Sydney Roosters in the sixth attempt. The first title also signified the beginning of the most successful era in the club’s history, with further championships that would be won in 1973, 1976 and 1978.

Considered one of the toughest finals in rugby league history, the 1973 Grand Final against the Cronulla-Sutherland Sharks is still a significant time for the Manly Sea Eagles.

Even in the early 1980s Manly-Warringah remained a top team, but had to admit defeat to the then overpowering Parramatta Eels in the Grand Finals in 1982 and 1983.

The Sea Eagles won their fifth league title with an 18: 8 against the Canberra Raiders in 1987.

In the mid-1990s, Den Hesler and Geoff Toovey’s team played the most spectacular rugby football in club history. In 1995, following a dominant season, the Grand Final against the Canterbury-Bankstown Bulldogs was a significant loss. However, the next year

The “Adler” triumphed over the St. George Dragons in 1996.

5. T​​emporary name change of the team:

In 1999, however, the club dropped its license for the newly developed National Rugby League (NRL). In order to be able to maintain the game operations, they had to merge with the North Sydney Bears to form the Northern Eagles.

It was not until 2003 that Manly-Warringah took part in the championship again as an independent team. However, the Sea Eagles recovered relatively quickly from this setback and were able to reach a Grand Final again in 2007. A year later followed by a dominant 40-0 against Melbourne Storm, the first title win in the NRL.

They took home the World Club Challenge award for the first time with a 28:20 against the Leeds Rhinos In 2009.

In 2011, Manly-Warringah prevented a final victory against the New Zealand Warriors that for the first time a New Zealand team could win the most important title in the Australian Rugby League. The last Grand Final so far was lost in 2013 against the Sydney Roosters at 18:26.

Intense rivalries exist with the Parramatta Eels, the Sydney Roosters and the Cronulla-Sutherland Sharks. The Sea Eagles are traditionally considered to be a middle and upperclass team and are accordingly unpopular with the rugby league fan base in the working class.

Oz Lotto: How and Why Should Australians Try Their Hands at Lottery