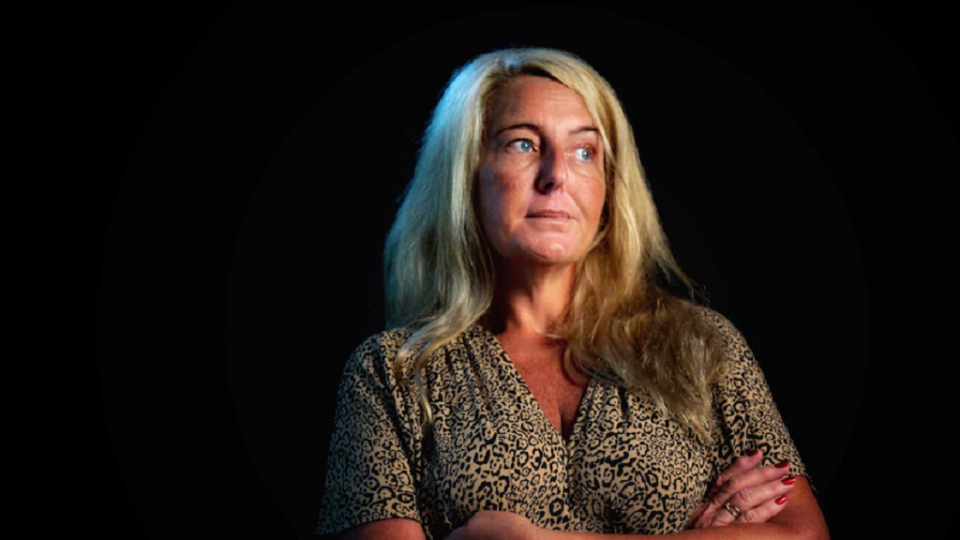 Nicola Gobbo is a famous Australian lawyer whose clients (both past and present) might end up having their sentences overturned on appeal on the grounds that Gobbo may have provided information to the police that led to her conviction. These scandalous allegations were released after the leak of some court documents. The leak revealed that a lawyer, called EF by the police, had worked as an informer for the Victoria Police while working as a defence lawyer. The entire revelation led to people questioning the justice system in Victoria and made people wonder at the absolute lack of ethics shown by Nicola Gobbo when she defended her clients while still leaking information to the police. Let’s find out more about it.

Nicola Gobbo: All You Need to Know

What has been Nicola Gobbo’s work in the legal field in Australia?

This was the big question, especially for those who were currently being assisted by a lawyer in court and obviously needed to know whether or not they could trust him. The police went to great lengths to keep her identity secret on the grounds that her safety was at stake, but a court finally authorized it to be made public: that was, it ruled, information of public interest. It was known then that it was Nicola Gobbo, niece of Sir James Gobbo, former Governor of Victoria, known for having defended important crime figures in Melbourne during a conflictive stage for the police, overwhelmed by the violence of criminal groups. The surprise was capitalized because, in addition, the 46-year-old lawyer was also known for her testimony against Paul Dale, a former police officer accused of corruption.

What has Nicola Gobbo accused the Australian authorities of?

Nicola Gobbo has accused the Australian authorities of not having complied with the guarantees they made about the protection of her safety, while the whole country attended last Friday in astonishment the first major legal consequence of her action: her former client Faruk Orman was released after spending 12 years in jail for the murder of a Melbourne crime boss. The appellate judges have considered that Orman was the victim of a “major failure of justice”. This was the reason why his sentence had to be annulled. Faruk Orman’s conviction in 2009 was based on the statement of a witness who claimed to have heard him confess to the crime, however, that witness was also a client of Gobbo at the same time and now it has been known that it was she who planned to testify against Orman. The Court of Victoria in its ruling lashed out harshly against the lawyer: “Ms. Gobbo’s conduct subverted Mr. Orman’s right to a fair trial and went against the very foundations of the criminal justice system itself.” The Australian High Court also did not stop referring to the Victoria Police, which it accuses of having engaged in “atrocious conduct” encouraging Gobbo to provide information about his clients.

It was thought, in any case, that Gobbo’s double career had taken place over a period of five or six years in the last two decades, but the corresponding investigations did not take long to find that it began much earlier. She was first registered as an informant in 1995 when she was still in her last year of college. From then until 2009 she passed information to the police about her clients while representing them, so the list of convictions that can be overturned can be very long. The case shook the Victoria judicial system itself in such a way that it led to the opening of an investigative commission that is reviewing, one by one, the criminal cases that may be affected. Although the deadline given to inform the Government of its conclusions had been established for this month of July, the large number of summaries that still have to be examined had forced it to decree a twelve-month extension, until July 2020, and to provide to the said body with additional funds amounting to 20 million.

Why did Nicola Gobbo become an informant?

For her part, in a letter addressed to the Victoria police commissioner published on her website by the ABC network, Gobbo justified her reasons for becoming an informant: “As I hope you know, I am motivated by altruism, not by no personal gain ”. She assured that since her name came to light, her “mental, emotional and physical health is in decline” and that she felt the “impact of this nightmare almost every day.” “In addition to anxiety, fear, severe depression, post-traumatic stress syndrome and paranoia, my reputation has faded and I will never be able to work as a lawyer again .” Neither will Nicola Gobbo’s partner and father of her two children, Richard Barkho, be able to do so for the moment. Since last March he has been serving a five-year prison sentence for drug trafficking.