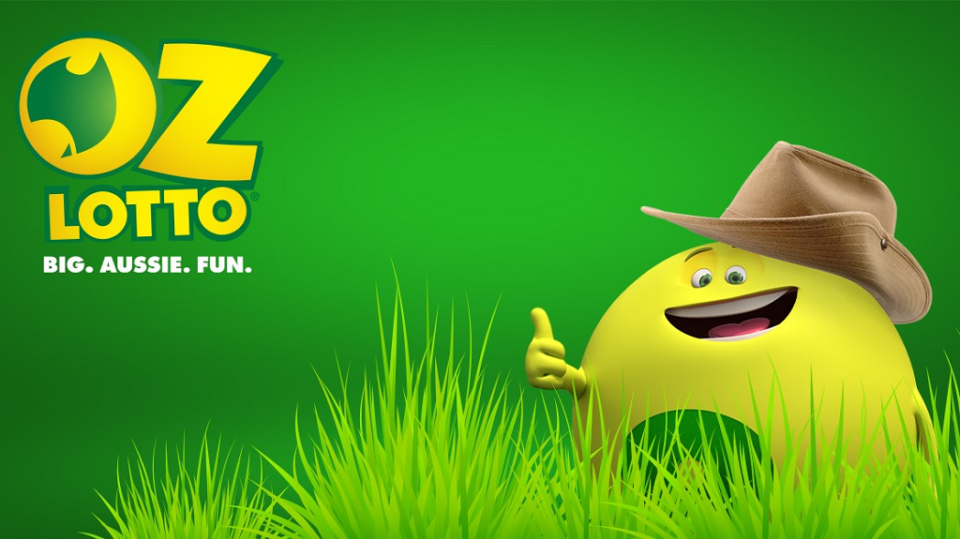 The Oz Lotto is one of Australia’s best known lotteries. The biggest jackpot in its history was for AUD 112 million and it was won in November 2012. It also happens to be the second largest jackpot in Australian lottery history.

How to play the Australian Oz Lotto?

To play the Australian Oz Lotto, you can get seven numbers from a range of 1-45. Just as the Monday Lotto comes with two extra balls, so does the Oz Lotto. The balls are extracted from the same drum as well. These balls help determine some of the exciting side prizes you can win if you miss the jackpot!

Australia joined the world of modern lottery with a television broadcast on June 24, 1972. The first ever jackpot was for a modest sum of just AUD 50,000 and it was given out through a raffle. The first non-raffle drawing occurred in November 1979, when the newspapers announced “today is the day to go Lotto!” The first prize this time was a mammoth AUD 384,975. The jackpot was decided through a 6/40 format. Because of the internet revolution, lottery players don’t need to turn the TV on to find the results. You will be able to access the results of worldwide lotteries in the palm of your hands.

When was Oz Lotto launched?

The first ever Australian national lottery, Oz Lotto was launched on February 22nd, 1994.

Which is the largest Australian jackpot ever?

A record Australian Powerball jackpot of AUD 150 million was shared by 3 lucky winners on September 19, 2019, each receiving a prize of AU $ 50 million. Another Powerball record was AU $ 107,575,649.08, which was won in January 2019 for a single ticket, winning the record for being the largest individual lottery prize in Australian history. The Oz Lotto also shattered its prize record in November 2012 with a massive prize money of AUD 112 million.

Who is the largest lottery jackpot winner in the history of Australia and Oz Lotto?

If you are one of the people who regularly plays the lottery and every time you win a small prize it gives you a little inner tickle, surely you dream of one day winning a big jackpot. It is the aspiration of almost everyone who participates in gambling, but most will never know what it feels like because it will not touch them. Therefore, knowing in first person what it is like to win a millionaire prize , the kind that changes your life, seems very interesting. The largest ever individual jackpot was won by a nurse in January 2019. She pocketed a massive sum of AUD 107 million.

Of this woman, who never wanted to make her name public, it is only known that she is in her 40s, that she worked in a Sydney hospital and that she is a mother. She has told The Lott , the organizing company of the lottery in Australia, how she felt when she realized that she was a millionaire and how it took her to assimilate a news that completely turned her life around.

The first thing that the winner remembers is that she bought her participation for the Powerball draw like any other day, but she completely forgot about it to go back to her business: “I was not waiting at all because that just does not happen, the people like me don’t win those awards. I still don’t think I’ve really taken it in! “”I always thought that people like me don’t win those awards.” But when she found out she was the winner, she lived it almost in the third person: “When the news came I was as excited for myself as the whole country was for the winner. It was as if I could look at myself from the outside and think ‘ wow, this is so exciting, I wonder what she’s going to do with all that money. ‘ She was unable to think in the first person. The woman recalls that she was surprised watching all the news on television about the millionaire jackpot and the repercussions that occurred: “I still remember seeing the story unfold on national television. It was exciting to see it and see that so many people were happy. for me. I appreciated the good wishes and excitement that came from all over the country. “

Powerball is Australia’s largest lottery game. However, after a nervous night that she still remembers easily, the winner woke up a day later and everything remained the same: “I got up the next morning and took the children to school , I had errands to run and commitments to do. fulfill. People needed me to be the person I always was. “

What is the largest Australian jackpot winner doing today?

This woman recognizes that, although news like this can change people’s lives, facing it with serenity is the best thing to do: “I suppose you reach a certain age and you are already the person you are and are configured in a certain way. When you’ve had certain habits your whole life, you don’t change them overnight , or at least I chose not to. “

For this reason, this Australian nurse decided to continue working and, although there are more than 107 million dollars in her checking account, she continues to go to her hospital every morning to give the best of herself. He decided not to drastically change his life overnight and is unclear when he will stop providing his services professionally. Of course, she acknowledges that winning the lottery was something she had always dreamed of: “When I heard about people who won the lottery, my husband and I were always very happy for them. We always said ‘can you imagine?’ Only one million dollars would be wonderful ! ” But it wasn’t a million… it was 107 million in the pot. “When we heard someone win the lottery, we were always very happy for them.” I remember “I always used to tell the hospital people to go buy a lottery ticket if they felt bad, explaining that it gives you some optimism, that maybe in the morning you wake up and everything has changed. Hold on to something. And that’s exactly what happened to me! ”