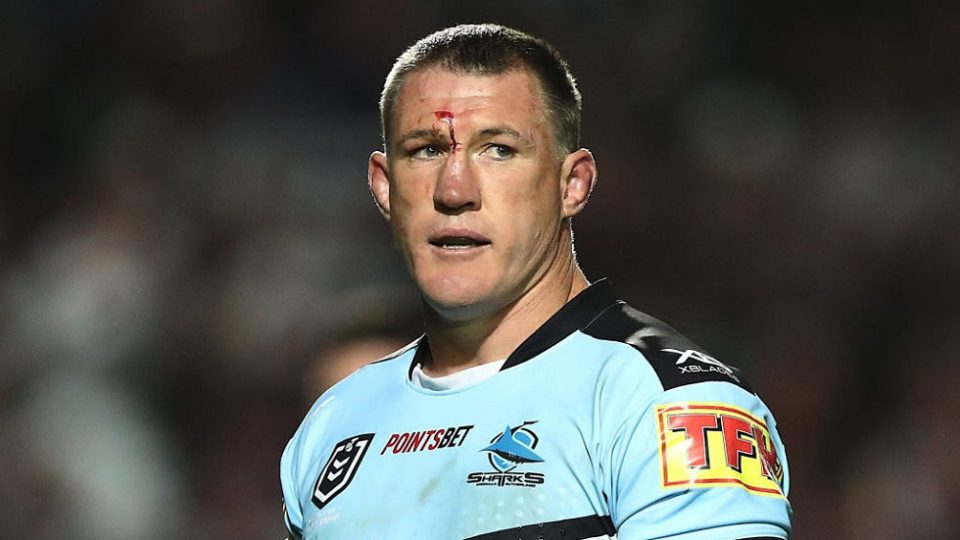 Paul Gallen also called Paul ‘Gal’ Gallen is an Australian boxer and ex-professional rugby league footballer who captained the Cronulla Sharks in the NRL. Paul came into this world on August 14, 1981, and his birthplace is Sydney, Australia. Paul‘Gal’ Gallen was a former NSW origin player and captain who once led the Blues to victory in 2014. The retired rugby great has also been the Vice-Captain of Australia and has played his whole career with one club – The Cronulla Sharks. Here are 6 facts about Paul Gallen which people find cool:

Paul Gallen knocked out Lucas Browne and Aussie boxing fans were fuming after two minutes of their heavyweight showdown.  Angered about Browne dismissing him as a “footballer”, the retired rugby league great sent ‘Big Daddy’ to the canvas twice inside the first two minutes with a series of devastating blows to the head.

Paul Gallen maintained his unbeaten professional record with a sensational first-round knockout of the former world champion in Wollongong.

‘Big Daddy’ Browne was given a standing count on the first occasion but was unable to continue after being laid out a second time.

The professional rugby league footballer played his first junior rugby league for the Wentworthville Magpies and was in the Parramatta Eels junior system playing the S. G. Ball Cup before being overlooked by the Eels.

Paul Gallen later signed into a contract with the Cronulla-Sutherland Sharks. Speaking about being let go by Parramatta, Gallen said:

“I was never really given a go, I wasn’t really getting a look-in there and decided to go elsewhere. I wanted to move away from the area and I knew one of the Cronulla trainers at the time, I played SG Ball for them, that’s it. I’m from the district but I wouldn’t call myself an ex-Parramatta player, that’s for sure.

The professional ex-rugby league footballer has had several presenting roles over the years.

From 2013 until 2015, the now boxer was a panelist on SportsFan Clubhouse alongside Renee Gartner and Mieke Buchan and hosted by Bill Woods. The show was a sports program that aired on 7mate.

Since 2018, the boxer has been featured on 100% Footy alongside James Bracey and Phil Gould – a rugby league show that airs on Monday nights on Channel Nine. Gallen has featured sometimes on Sports Sunday and Nine’s Rugby League Coverage.

Before the start of the 2020 State of Origin series, Daily Telegraph journalist Dean Ritchie described the Queensland team as the worst Maroons side in history. Prior to Game 3, Paul Gallen doubled down on this statement saying “I would much rather have played against this side than any of the teams I ever played (against). In the past 15-20 years, I’d probably say this is the worst team. There you go, let’s fire them up even more”.

Following this, Queensland would go on to win Game 3 and shock New South Wales to win the series.

In the aftermath of the New South Wales loss, the rugby footballer defended his comments saying that they were fair and justified. He went on to say:

“There was one person to come from Queensland and stick up for the current side and that was their coach from Wayne Bennett, There wasn’t a single other person, these staunch Queenslanders come from nowhere. No one said a word after my comments on Monday or after the New South Wales journalist’s comments from a couple of weeks ago. All of sudden, in hindsight and they’ve won the series, they come from everywhere. “I didn’t know I was so popular. I had 5000 messages today on social media”.

Paul ‘Gal’ Gallen played in S.G. Ball Cup while in the youth system of the Parramatta Eels.

Paul ‘Gal’ Gallen was named the NRL’s Lock Forward of the Year at the Dally M Awards in 2012.