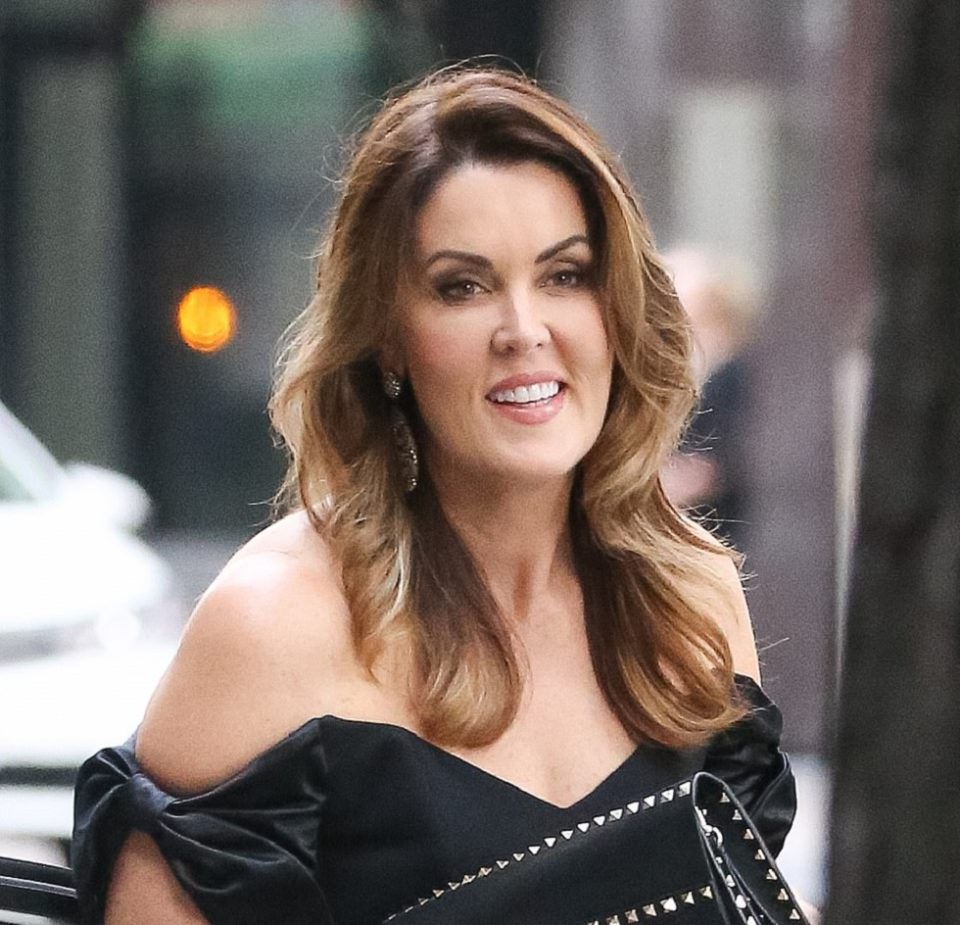 A member for the federal seat of Mallee, Andrew Broad, announced his retirement and soon the name Peta Credlin appeared towards the end of reports. Who is Peta Credlin?, people asked. She is an Australian political commentator and former political advisor who served as Chief of Staff to Prime Minister Tony Abbott from September 2013 to September 2015. According to online sources, she also was previously chief of staff to Abbott as Leader of the Opposition.

Peta Credlin, former chief of staff for Tony Abbott, is considered by some in the Liberal Party as its ‘great right hope’. The former political journalist was chief of staff to an opposition leader who was derided as unelectable. Within a year, Peta-Louise Mary Credlin played a leading role in helping her boss, PM Tony Abbott almost be victorious over a first-term government, which hadn’t happened since 1931.

Before the disastrous 2015 coup that cost her boss (Prime Minister Tony Abbott) his occupation, Credlin was unwillingly in the headlines but barely anyone outside Canberra had even heard her voice. She was a mystery but now has catapulted to stardom in print, on television and at Liberal Party functions.

Since 2016, the 50-year-old has been the host of Credlin and co-host of Jones & Co on Sky News Live making her a controversial figure in Australian politics, media and commentary and she is frequently a source of criticism and debate.

Peta Credlin was born as Peta-Louise Mary Credlin (that’s her full name) to her parents in the small Victorian country town of Wycheproof.

Her family (her parents are  Len and Brenda Credlin) moved closer to Geelong, and she attended Sacred Heart College, where a young Credlin became a member of the debating team and elected Deputy School Captain in her second year.

According to online sources, Peta Credlin graduated with a Bachelor of Laws from the University of Melbourne with a concentration in constitutional law, politics and history in 1998. At university, the future Australian political commentator resided at Newman College, won a number of prizes and awards, and was a member and national finalist of the 1995 Philip C. Jessup International Law Moot Court Competition Team.

After graduation, the future Chief of Staff to Prime Minister Tony Abbott was admitted as a barrister and solicitor in Victoria, and applied for a job as a political staffer with Liberal Senator Kay Patterson in 1999.

Peta Credlin procured a Graduate Diploma in Legal Practice with Distinction from the Australian National University (ANU) in 2010, where the female politician solely earned the ACT Law Society Prize for the top student of 2009. According to Wikipedia, she is currently completing a Master of Laws degree at the ANU.

PR and then back to being a political staffer:

Peta-Louise Mary Credlin soon left politics, and worked for three years as public relations manager for Racing Victoria (the governing body of thoroughbred horse racing in Victoria). Tired of the travelling between Melbourne and Canberra, where her husband Brian Loughnane was based, Peta Credlin came back to her career as a political staffer, working for senators Robert Hill and Helen Coonan.

She worked at the Jockey Club then worked as deputy chief of staff for Malcolm Turnbull:

When the Howard Government was defeated at the 2007 federal election, Credlin moved to Sydney to work at the Jockey Club until she was asked by Brendan Nelson (former Australian politician who served as the federal Leader of the Opposition) , who had been elected federal Liberal leader and Leader of the Opposition, to join his staff as a senior adviser.

When Malcolm Turnbull challenged Nelson for the party leadership, former Australian politician Brendan Nelson counselled her to become a part of Turnbull’s team, and she was appointed as deputy chief of staff in his office. When Malcolm Turnbull himself was challenged and defeated by Tony Abbott in December 2009, Peta-Louise Mary Credlin joined Abbott’s staff as chief of staff.

Chief of Staff to the Prime Minister:

When her boss Tony Abbott lost his job in 2015 it must have been a crushing blow, but former political advisor Peta Credlin dusted herself off and immediately excelled in another cut-throat field– the news media.

She seems to relish becoming a Sky News Australia contributor in May 2016, with her first appearance on 7 May 2016 during a special weekend edition of PM Agenda.

The former political advisor and current journalist also hosts her own show Peta Credlin each weeknight on Sky News Australia. As a journalist and political commentator, the now 50-year-old has come under fire for her perceived partisanship. Crikey’s Paula Matthews wrote in February 2017 that this Australian political commentator’s support for Tony Abbott and criticism of then-prime minister Malcolm Turnbull “takes media partisanship to its extreme” and represents “the channelling of a politician directly through a media mouthpiece”.

According to online sources, the former political advisor has been an ardent critic of the Victorian government response to the COVID-19 pandemic, and particularly of the Victorian premier Daniel Andrews. According to Wikipedia, the 50-year-old has been lauded by fellow Sky News hosts for her aggressive questioning of Andrews during his daily press conferences during the pandemic.

The Age has been more circumspect about Peta-Louise Mary Credlin’s criticisms of Andrews, describing the former political advisor’s appearances at Andrews’ press conferences as “a mixture of overt political partisanship interlaced with some good journalism.”

In 2020, The former political advisor Peta caused controversy after claiming in a Sky News broadcast that South Sudanese Australians were not following government measures intended to stop the spread of COVID-19 due to problems with language proficiency, and that “poorly-assimilated” South Sudanese migrants had ignored restrictions in an “end-of-Ramadan feast”.

The 50 year old former political journalist’s statement was harshly criticized in the media, with SBS News noting that the vast majority of South Sudanese people are actually Christians.

The Conversation’s Denis Muller described the former political advisor’s comments as “a toxic mixture of vitriol and ignorance”.

Crikey’s Charlie Lewis described the broadcast as “racist” and “fact-free”, and linked it to a pattern of racially-charged reporting on Sky, while The Conversation’s Janak Rogers perceived it as illustrative of a broader problem of lack of ethnic diversity in Australian media. The 50-year-old subsequently made an on-air apology to the South Sudanese community.

In November 2020, Credlin published an article in the conservative, Murdoch-owned Herald Sun which equated Victoria’s COVID-19 lockdown with war crimes committed by the Australian SAS.

Former Labor Primeminister Kevin Rudd started a petition in 2020 for a Royal Commission into Murdoch-owned media. Credlin claimed that the petition was a “data harvesting exercise” of email addresses by Rudd intended for political uses.

Later, as part of a confidential settlement regarding defamation, Credlin in February 2021 made an apology to Rudd on Sky News for her comments.

In 2013, Credlin pleaded guilty to a drunk driving offence, recording a blood alcohol level of 0.075 but did not have a conviction recorded against her according to online sources.