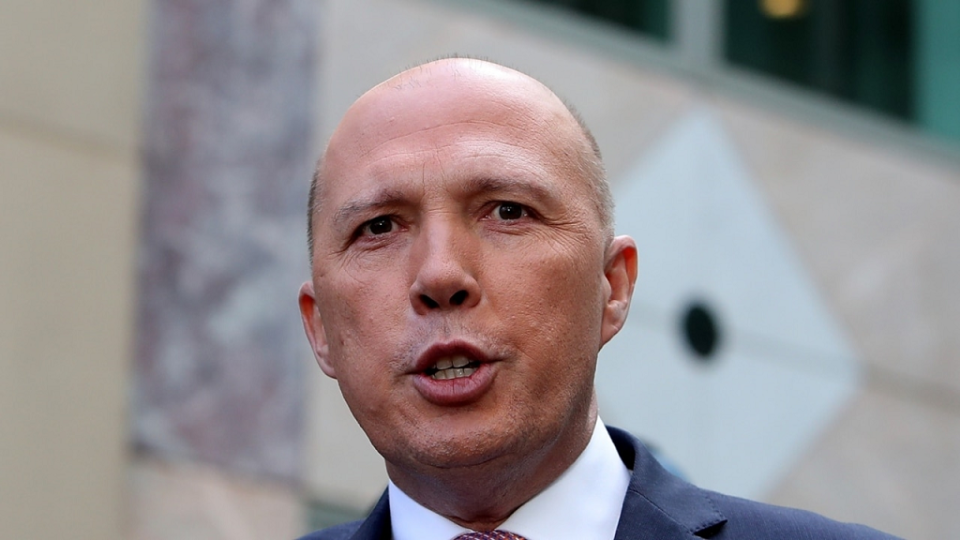 Peter Dutton is a prominent Australian politician belonging to the labour party. Peter Dutton’s party is currently in power and he serves as the Defence Minister in Prime Minister Scott Morrison’s cabinet. He has been the representative of the Dickson seat in Queensland since 2001. Let’s find out more about him.

Peter Dutton: Who Is This Fiery Politician?

When was Peter Dutton born?

Peter Dutton was born in Brisbane on November 18th, 1970. He belongs to the Liberal Party. He has served as the Defence Minister since 2021.

Which posts has Peter Dutton held in his political career?

Prior to his current appointment as the Defence Minister of Australia, Peter Dutton has served as a minister on several cabinets (Tony Abbott and Malcolm Turnbull’s). Peter Dutton even challenged Turnbull for the Liberal Party’s leadership position. However, he failed to garner enough support of Liberal MPs. As a result of that, Dutton resigned from the Government on August 21st, 2018. A week later, he was appointed the Minister of Internal Affairs in Scott Morrison’s government.

What are Peter Dutton’s political affiliations?

Dutton is part of the right wing and conservative Liberal Party and is described as a right wing populist. Very opposed to the environmental movement Extinction Rebellion, he has asked his supporters “to take the names and photos of these people and distribute them as far and as widely as possible in order to shame them” and to reduce the social benefits of the beneficiaries who participate in the movement.

Did Peter Dutton get COVID-19?

Peter Dutton was the first high profile Australian to contract the dreaded disease. He tested positive on March 13th, 2020. Coincidentally, he had Five Eyes security ministers, US Attorney General William Barr, and Ivanka Trump just a week before his diagnosis.

Suggestions that the concerns hadn’t been flagged by the Australian government, just defy, frankly, what’s on the public record and certainly what they’ve said publicly over a long period of time.

It is the reason Sri Lanka was the first country I visited after the election, to make sure we can keep these boats stopped.

If they breach the conditions, they’re subject to enforcement action, like anyone else, they’re expected to operate within the law, and enforcement action will take place to identify those people and to deport them if they don’t self-declare.

The government’s position is very clear – that is that we are not going to accept people who have sought to come to our country illegally by boat, they will not settle permanently in our country.

The fact that today we celebrate that we have not had a successful people smuggling venture in a year, and that over the course of the last 18 months or so we have turned back 20 boats and stopped 633 people from arriving in our country, is a significant achievement.

What did Peter Dutton say about the Australia-France submarine deal?

A salvo more fueled than that of the Australian Minister of Defense, who also spoke to defend the frankness of Australia vis-à-vis France. Speaking on Sky News Australia, Peter Dutton said his government has been “outspoken, open and honest” with France over concerns about the deal, which is over budget and years behind schedule.

What caused the friction between France and Australia?

The reason behind the friction between the French and the Australian Governments is the fact that Australia chose to withdraw from a 56 billion Euros deal with France. Australia was supposed to buy French made nuclear submarines but it pulled out in the last moment and went for American made submarines. France recalled its ambassadors in Canberra and Washington DC, the Australian and American capitals, and accused its allies of “lying” about their plans.

French Minister of Foreign Affairs, Jean-Yves Le Drian said that France’s allies had indulged in an act of lies and deceit. He went on to label the situation a major crisis and said that it will have long lasting ramifications on the North Atlantic Treaty Organization (NATO). He went on to add that Europeans need to unite to protect their own interests.

In response to all this, Peter Dutton said that Australia only acted in national interest and had no secret malevolent motivations for sabotaging France.

Why did Australia choose against buying French submarines?

Peter Dutton said that Australia chose against buying the French nuclear submarines because unlike the American submarines, they need to be reloaded. Since Australia is a nuclear free country, only the American style submarine can work.

Top 5 Sexual Fantasies for Guys And How to Explore Them