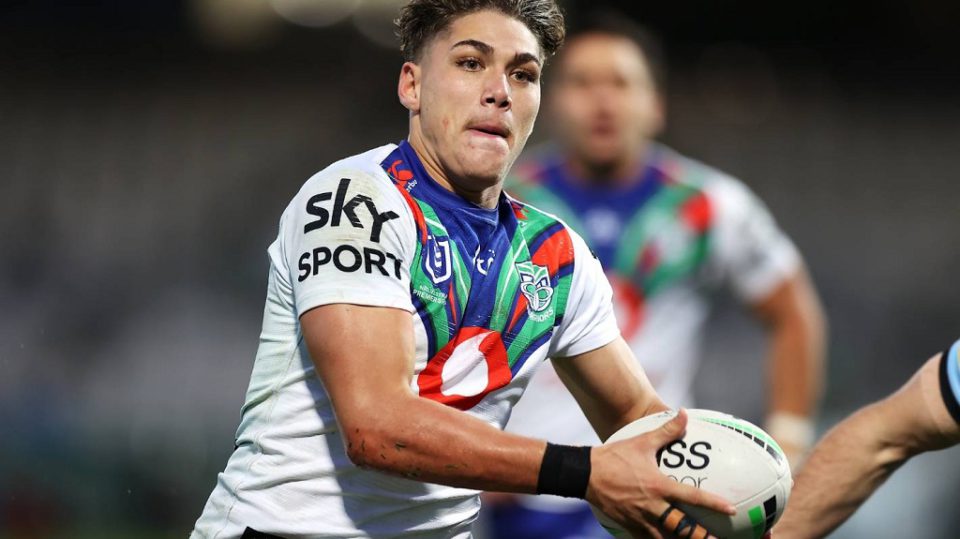 Before Reece Walsh goes for his court hearing in October, here’s a look at all the incidents that led to his arrest and the things that occurred after this controversy as well.

Young Warriors player Reece Walsh edged out Roosters star Sam Walker to claim the Rugby League Players Association Rookie of the Year award. The 19-year-old had a dramatic rise this season. He started the year at the Broncos struggling to reach his best level. After earning an early release to join the Warriors, he not only cemented his place at 17 but also forced captain Roger Tuivasa-Sheck to remove his number jersey. Walsh debuted at the NRL in Round 7 and proceeded to play 16 games. He also got the call to the Queensland Maroons side of Paul Green, however, an injury robbed him of his State of Origin debut. The Queensland-raised fullback told The Sunday Footy Show that he “still pinches himself” for having achieved his NRL dream this season.

One thing he didn’t account for in his dream was the influences that surround you when you are a 19-year-old kid.

Reece Walsh: 8 Facts About His Arrest And What Followed!

19-year-old Reece Walsh since making his debut with the Warriors and his selection for Queensland was arrested in front of a nightclub at a Surfers Paradise.

2. His arrest went viral on TikTok:

A viral video emerged of Walsh being arrested by police on TikTok. The video didn’t show him being brought back to the station. It was a Sunday morning (perhaps after a whole weekend of partying?) and he was being handcuffed.

3. Why was Reece Walsh arrested?

The following day (26th Sep 2021) Walsh fronted the media and said he was arrested after his refusal to leave the scene, the police then discovered cocaine while searching the player.

4. Reece Walsh wanted to specifically apologize to his people:

A version confirmed by the player who made an after-the-fact statement is below:

“The police told me last night to move on but I did not move, which led to me being arrested and taken back to the police station. When I returned to the police station, I was searched, and I was in possession of a small bag of cocaine, some of which I had consumed during the night. No one else is involved in this. It’s just me. I never should have. It was a mistake I made, and I am aware of it. I have remorse and I never should have done it”.

During this time it was an apology delivered alongside Warriors CEO Cameron George explaining the incident.

The CEO notes that it was a “stupid decision” by the 19-year-old who is now fully educated on the impact it has on the broader community.

As part of club sanctions, counselling will be provided, and among the rest of which is still being determined is the fact that Warriors boss said Walsh would not be attending Monday night’s Dally M Medal night, where the pro footballer was thought to come in contention for the Rookie of the Year award. This was his award to claim after a breakout campaign with the New Zealand attire!

7. The CEO also spoke up for the young lad:

George told reporters that it was also a tough period not only for the teenager’s family but also for himself.

“It hurts the kid. He’s learning. He’s been exposed to a very big arena that carries a lot of responsibility and pressure. However, none of that is an excuse for Reece, which he established this morning”.

He continued to say: “We don’t condone this behaviour so we’ll continue to work through this situation with the NRL integrity unit and also our club in terms of sanctioning processes, but as it stands now he’s been charged on one count of possession of a prohibited substance and will attend court in mid-October.

8. According to an official statement released by Queensland police, Reece Walsh could have escaped arrest:

About 12.15 am this morning police from Surfers Paradise ordered a move in the direction of a 19-year-old male,” a spokesperson for QLD Police said.

“About 45 minutes later officers observed that (same) male in the same area”, he then stated, which makes us question whether the 19-year-old could have avoided all of this negative press had he listened in the first place and moved on.