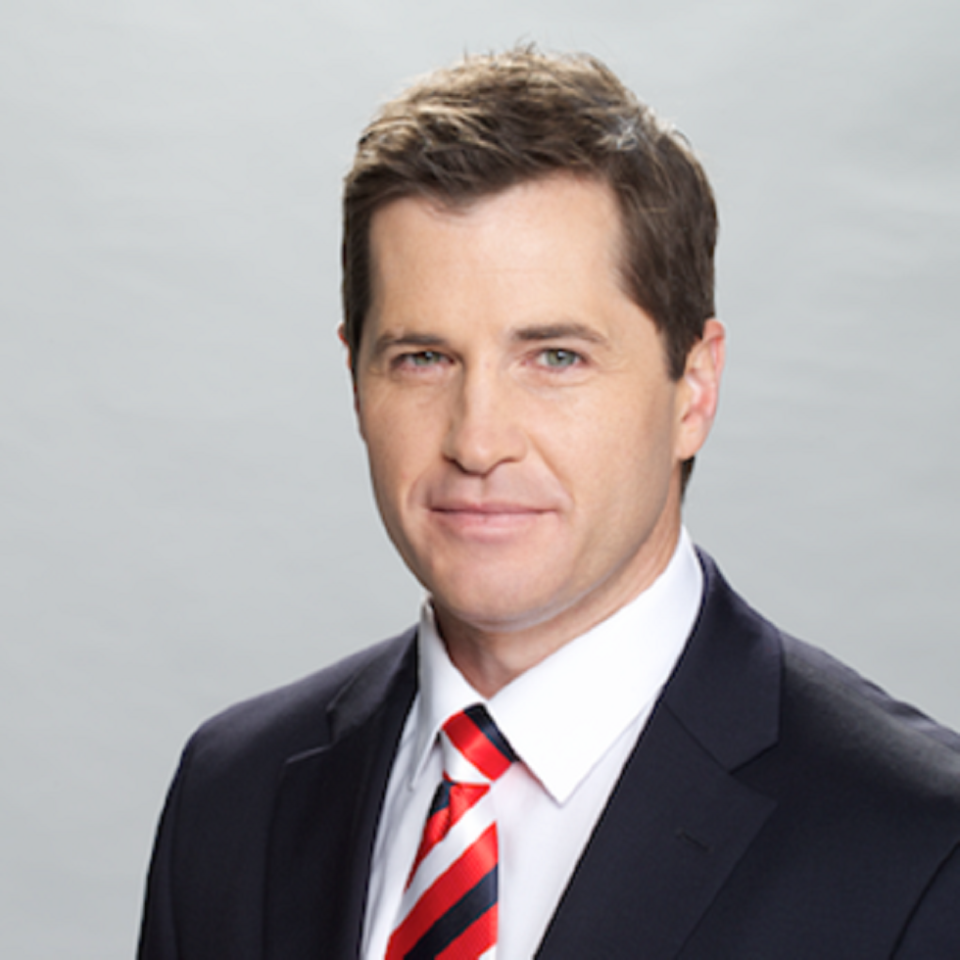 One of the most recognizable faces of Australian journalism, Ryan Phelan became a media presenter when he once presented news updates on The Morning Show and at the Seven Network and was co-host of The Daily Edition. Here’s a look back at his career and professional life.

Take A Look At The Career Of Ryan Phelan

Who Is Ryan Phelan?

Ryan Phelan is a highly accomplished television presenter with a wealth of experience in  Australian media. This TV anchor has presented on Fox Sports and FoxSports News, Network Ten and Sky Racing.

With a sensational personality and a tonne of charisma, this Aussie journalist hosted “Network Ten’s Sports Tonight” every weeknight from 2002 until 2006.

The Aussie journalist turned radio jockey when he also did some work on radio – on Sky Radio’s Big Sports Breakfast and a weekend sports show on  2GB’s Sunday Session with Darryl Brohman and on Classic Rock with Wendell Sailor.

Ryan Phelan continued to work in this role until April 2016, after which he shifted to presenting the sport on Seven Morning News and news updates on The Morning Show. The Aussie media personality also became a co-host on The Daily Edition alongside Sally Obermeder.

Career In The US:

Ryan Phelan spent 2007 in the United States as the inaugural presenter of ESPN’s Asia Pacific Sports Center service.Prior to his posting to the US, Ryan Phelan developed rapid progress by climbing the ranks at Network Ten to be at the forefront of his industry.

He moved from volunteering at a community radio station to ESPN, the worldwide leader in sports broadcasting, in less than 10 years. Along the way, the Aussie presenter also co-hosted a reality television dating program and was identified by Network Ten as a key personality.

Phelan was the recipient of Cleo Magazine’s 2005 Bachelor of the Year Award voted by the public.

Scandal And Being Fired From Seven Network in 2020:

Last year in June, Phelan was charged with assault occasioning actual bodily harm and common assault following a complaint made to police by his girlfriend.

He was subsequently sacked by the Seven Network on 22 June 2020 because he pleaded not guilty to the charges. This act resulted in his sudden termination from Seven just days before he was due to leave the network despite the fact that Ryan had co-operated with police throughout their investigation

Original co-host Tom Williams returned to co-present the final three episodes of The Daily Edition with Obermeder, while Angela Cox (Mondays–Thursdays) and Sally Bowrey (Fridays) replaced him in presenting the news updates on The Morning Show. The charges were later dropped in September 2020 or three months after the former Daily Edition host was accused by his former partner, ballet teacher Chelsea Franklin.

Following the announcement the Australian journalist who had been made redundant by Seven just days before he was charged and has to relocate from his original  Frenchs Forest home, revealed he had provided police with “incontrovertible evidence” to prove his innocence.

“I have always taken a stand against domestic violence and find it abhorrent,” Mr Phelan said on Friday after the charges were dropped.

“These accusations were distressing and extremely damaging to me and my reputation. I would like to thank NSW Police for their thorough investigation into this matter.”

With Phelan maintaining his innocence, in a press statement Phelan’s lawyer, Claudette Chua, revealed that new evidence had led to the charges being dropped. As part of the Phelan’s defence his legal team had subpoenaed previous police matters involving Chelsea Franklin, his ex-girlfriend.

10 Must Know Facts About Josh Reynolds From The Tennessee Titans!

Matt Agnew: Keep Up With The Aussie Bachelor With These Facts!