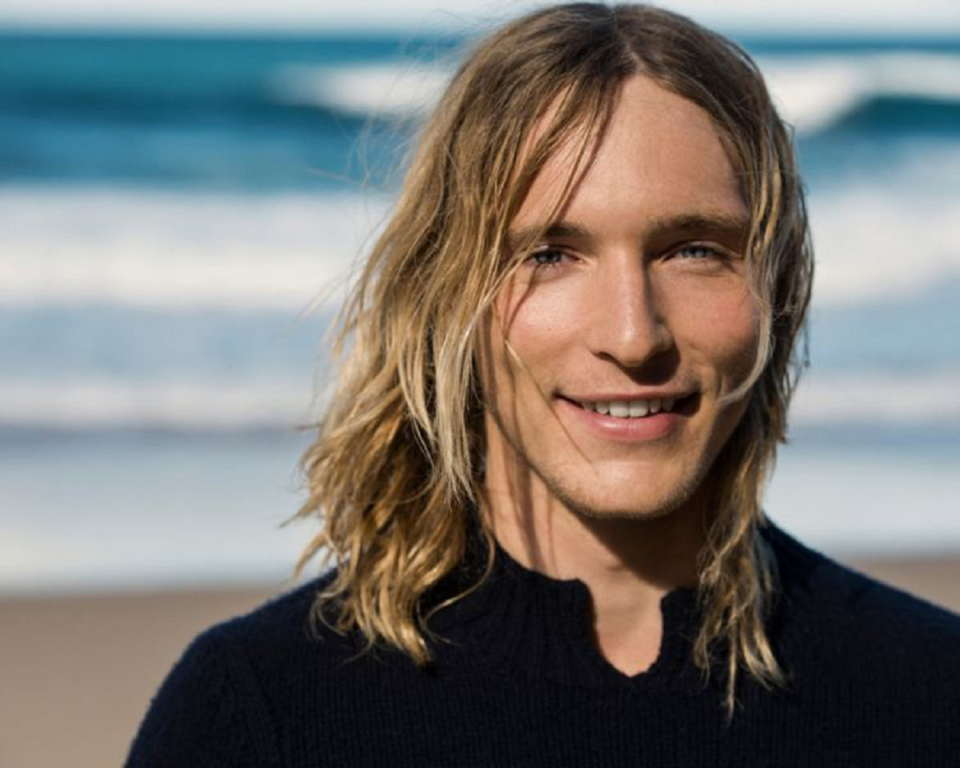 Sean Keenan born in 1993 is an actor from Australia, best known for having played Lockie Leonard in the series namesake and Gary Hennessey in Puberty Blues. In 2015 – under the direction of Rudolf Zverina – Keenan starred in The Perfect Human, a remake of the 1967 short documentary of the same name. You may have spotted him in either of these characters or you might know him from the series Glitch. Here are some cool facts about the actor which will make you love this blonde hunk even more!

1. Who is the actor Sean Keenan?

Sean Keenan (born on January 18, 1993, in Busselton) is an Australian actor, best known for his lead role in two seasons of the Australian children’s television series Lockie Leonard between the years 2007 and 2010, then best known as Gary Hennessey in Puberty Blues until 2014.

In 2007 he made his television debut when he joined the main cast of the series Lockie Leonard where he played Lockie Leonard, a young boy who is not popular, who loves surfing and who tells how he lives transforming from a child to a teenager, until the end of the series in 2010.

In 2011, Sean Keenan appeared in several television series, including Cloudstreet where he played Ted Pickles, one of the children of Sam (Stephen Curry) and Dolly Pickles (Essie Davis.

In 2013 he joined the cast of the series Puberty Blues where he played student Gary Hennessey, the only son of Ferris Hennessey (Rodger Corser) and Yvonne Hennessey (Susan Prior). That same year he appeared as a recurring character on the third and final season of the Dance Academy series where he played Jamie. He also held a role in the 2013 film Drift.

In 2015 he joined the main cast of the series Glitch.

The actor grew up in the city of Busselton in Western Australia and later moved to Sydney. Sean Keenan has a twin sister, Lily who he grew up with.

It seems that a young Keenan was a sports-mad 12-year-old growing up in Busselton, a city which is a three hours’ drive southwest of Perth.

This sports addiction came to an end when acting discovered him and the high school principal admitted that they wanted to put him up for an open audition, which is how he landed the lead role in the children’s television series Lockie Leonard. The young actor was suddenly given more opportunities and hasn’t stopped working since, where he even put off university or future education to relocate to Sydney four years ago.

The young actor soon became more confident in front of the camera and even said that there’s no right or wrong with acting and continued to say the more you find out the less you realise you know. So the actor said an actor  just needs to be at the point where they feel ready to perform without putting any pressure on themselves. It’s your experiences that inform roles, so it’s an ongoing thing, he continued.

4. As a teenager, he landed a dream film with Jodie Foster:

In 2007 he made his television debut when he joined the main cast of the series Lockie Leonard where he played Lockie Leonard, but before that the teenager from Busselton, landed a dream role alongside Academy Award winner Jodie Foster.

He was only 14-years-old and had auditioned for the role in Nim’s Island with an American accent. “I have to have an American accent, so that is going to be interesting,” Keenan told The Sunday Times in addition to saying: “I’ve got a book, Learning to Speak American, it teaches you to do the right mouth movements and stuff. I guess there is a lot to learn.”

Prior to this, the teenager was on a children’s TV show on the Nine Network’s children’s show Lockie Leonard.

He was only 14-years-old when he played Nim’s imaginary friend, Huckleberry Finn. “Hollywood is a long way off but, hopefully if I keep landing roles like this, I will work my way up there,” said Keenan. “I will just keep trying,” he continued.

5. Sean Keenan once said a screen performance is both a personal and public experience:

The actor said that it was just him and the camera and, at some future, a potentially vast viewing audience. So he came to realize that “it’s like writing yourself a letter, putting it away, and then when you open it in a couple of years you and everyone else reads it”.

Back then he was only 23 years and was best known for television roles in Puberty Blues and Glitch in 2015.

6. Sean Keenan’s philosophical acting in Is This The Real World:

In the 2016 feature debut of writer/director Martin McKenna, Keenan took on the role of Mark Blazey, a smart but different student adjusting to life at a new high school while his family life starts to crumble. Walking in the footsteps of John Cusack in Cameron Crowe’s Say Anything, Keenan could also bring a 20-something wisdom to what is an archetypal teenage role. According to an interview article, the young actor invested Mark’s inarticulate defiance with genuine emotional detail.

“It’s easier to play a teenage role having gone through the process yourself,” explains Keenan. “We wanted Mark to be internal. He’s one of those kids who fears he’ll lock himself in as someone by giving too much away.”

Which Are the Best Betting Apps in Australia?