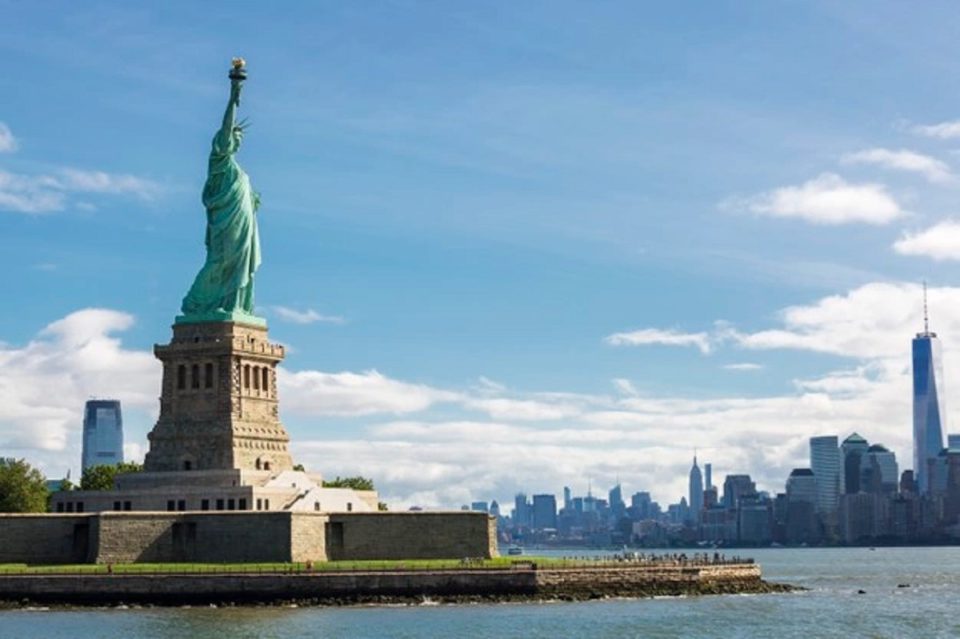 The COVID-19 pandemic has severely impacted the entire world, which includes travelling as well. Since a person is likely to carry virus along with him to another nation through travelling, a number of nations have imposed restrictions on travelling from different nations. One of these countries include the USA. The government of the US has imposed several restrictions associated with travelling to the nation, which is why several travellers from all over the world have been facing difficulties in entering the nation.

However, there have been certain changes in the restrictions considering the situation of the pandemic. Beginning from November 8, the country has permitted vaccinated travellers to enter the US. This means a change in the requirements of the PCR test USA as well. Nonetheless, there is more to the changes in travel restrictions. So if you are planning to enter the nation anytime soon, you should know more about these advisories and restrictions. Therefore, this article will provide you with all the necessary information associated with travelling to the US in the time of COVID. So without further delay, let us get started.

Joe Biden, U.S. President, signed an order on Monday that states the novel requirements of vaccines for a majority of national air travellers along with lifting restrictions associated to travel from Europe, India, and China from November 8. Several restrictions were initially imposed in the beginning of the previous year for addressing the spread of the virus. The rules banned a majority of people who were not the citizens of the US and have been in Britain within the past 2 weeks. This was also applicable for the travellers who have been in Brazil, Iran, South Africa, India, China, Ireland, and in the 26 Schengen countries without any controlling of borders in the past 14 days.

It has been confirmed by the White House that individuals under the age of 18 are exempt from the novel requirements of vaccines. The exemption also involves individuals with certain medical problems. Moreover, the travellers visiting for purposes other than tourism from about 50 nations with the national rates of vaccination less than 10 percent are also allowed to travel without being vaccinated. Commonly, the ones being exempted from the rules will be required to be vaccinated within 2 months of their arrival in the US.  The nations include Madagascar, Chad, Haiti, Yemen, Kenya, Congo, Zambia, Ethiopia, Libya, Uganda, Senegal, Nicaragua, Iraq, Myanmar, Armenia, Algeria, Egypt, and Nigeria.

Thus, the policy will not only allow the loved ones to meet with one another after a long time but also aid in the recovery of the nation’s economy by augmenting tourism.

One of the major concerns of the airlines and officials of the US is for the travellers visiting from foreign countries to know about the novel rules of vaccines and the strict testing rules that will be faced by unvaccinated Americans. In fact, CDC recently issued novel rules for contract tracing that requires airlines to gather information from international flight passengers like US addresses, email, phone numbers, and retain it for a month in case a follow up is required. Further, the CDC also stated that it will accept any kind of vaccine that is authorized for utilisation by WHO or US regulators and will accept mixed-dose COVID vaccines from visitors. The list does not consist of Sputnik vaccine that has been utilised by Latin American nations on a greater extent.

The Mexico government has stated that it is planning to utilise its 24 million Sputnik doses for inoculating about 9 percent of the population. It has also been said that some other best vaccines will be reviewed as the data regarding their performance becomes available. Further, the Transportation Security Administration is also planning to issue a directive for security that offers the legal grounds for airlines that will implement the requirements of vaccination. Also, the attestation form will note that it’s a crime for flight travellers to lie about their status of vaccination.

The CDC also stated that no exemptions for international travellers will be considered based on their religion. Further, the foreign travellers using airplane as a mode of transport will be require to give a documentation of vaccination from a source that is official. The airlines will be required to confirm that the final dose was at a minimum of 14 days prior to the date of travelling.

While several restrictions have existed earlier with regard to travelling to the US, many of these have been altered or lifted beginning from 8 November. Travellers will now be required to show a documentation of vaccination. Further, the vaccine must be authorised by the WHO the US authorities in order for the person to travel.

Hottest Place In Australia: 5 Ranked From Hottest To Hot!