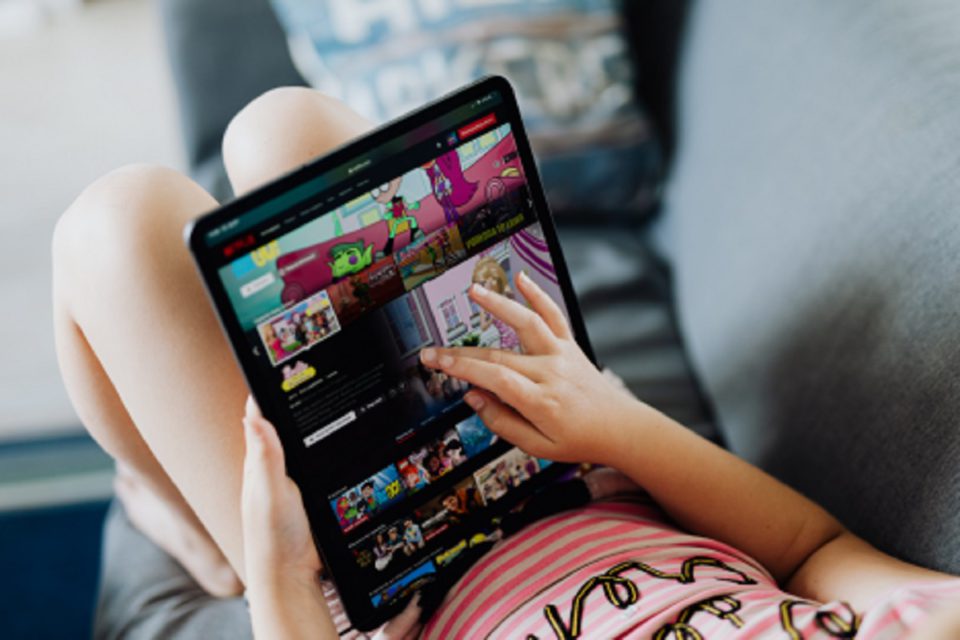 There are many ways one can learn the English language, with so many resources available to us the variety can seem endless. However, one of the simplest ways to learn English can be through the use of visual content. We all have memories of being the kid rushing to the sofa at the end of the school day or early on a Saturday morning, clutching our cereal bowl excited to watch our favorite cartoons. And although as we grow older some of us may lose the love of animated programming its usefulness has never worn off.

Cartoons provide an in-depth way for language learners to explore and understand another language in a fun, visually stimulating way. Not only does it provide an exciting way to learn but also allows the learner to understand the subtle nuances of how the language would be used in various settings, be it professional or social. For those who are less inclined toward cartoons, however, there are other methods of learning languages. Ideal for those working professionals or students, online English tutors offer students a personalized way to learn. Online Tutors provide a great way to learn English.

For those who seek adventure, Dora the Explorer follows the trail of a young 8-year-old Hispanic adventurer named Dora who travels the world with her trusty companion and best friend, Boots in order to find new and fun activities and worlds that interest her. This show is also perfect for anyone trying to learn either English or Spanish as Dora often gives viewers Spanish phrases and then proceeds to translate them and help the learner understand what it means and which setting it would best be used in. Through this use of Spanish Dora overcomes the many obstacles in her way while navigating the world on her adventures.

Following the life of its star, Peppa Pig is a British children’s show about a young but bossy little pig who lives with her family. Four-year-old Peppa lives with her mother, father and brother George. The show follows her everyday life, spending time with her best friend, Suzie the sheep. In the everyday world of Peppa, she spends time playing with her friends at school, and enjoys jumping in puddles and delivering little piglet snorts of laughter. Additionally, she lovingly teases her little brother George and enjoys spending time at school as well as with her parents.

A hugely popular TV show, Spongebob Squarepants follows the life of a populace of underwater dwelling characters, living in the show’s main city, Bikini Bottom. We follow the show’s titular character, Spongebob as he makes his way through everyday life in Bikini Bottom and meets excited and hilarious characters like his money hungry boss Mr Krabs, his sometimes forgetful and silly friend Patrick the starfish, the occasional object of his affection and general friend, Sandy the squirrel who just so happens to be an astronaut as well as his always moody and grumpy neighbour Squidward the clarinet player whom he works with at the Krusty Krab.

Following the life of an average family living in the town of Springfield, The Simpsons follows the lives of the Simpson family, including Marge its matriarch, Homer its patriarch and their three children Lisa, Bart and Maggie. With each character having their own set personality the show follows the day to day adventures of the always lazy Homer as he makes his way to work, interacting with his scheming boss, Mr Burns and the other townsfolk. The show also details the lives of the usually mischievous Bart, the academically overachieving Lisa and their little baby Maggie.

Following more adult themes Disenchantment is an American satirical cartoon created by the creator of popular shows like The Simpsons. Following the story of its main character the alcoholic princess Bean, the show takes place in a mediaeval fantasy world called Dreamland. The show also follows the relationship Bean has with her companions the elf, Elfo as well as her personal demon Luci as they take on many challenging and hilarious adventures in this kingdom together. The show also takes a magical undertone with Bean discovering her own set of powers granted to her as a part of her familial heritage from her ancestors.

With the always popular Disney characters at the helm, Mickey Mouse Club is a show detailing the adventures of its namesake, the beloved character of Mickey Mouse. However, this time Mickey and his friends join in his clubhouse to share in laughs and fun. This is the perfect educational platform as it includes many lessons from characters such as Goofy, Minnie Mouse Donald Duck and Pluto. With many familiar catchphrases, this show is sure to be a hit with those looking for an introduction to the English language and with a variety of catchy tunes included it’s sure to be a memorable experience.

Based on the idea of an endless summer, Phineas and Ferb follow the daily adventures of the aforementioned brothers. As the show’s theme song states the boys intend to make the best of their 104 days of summer vacation from school. The brothers embark on often otherworldly and ridiculous experiments as a way to explore the limits of what is humanely possible through their never-ending quest to build increasingly outrageous structures such as the world’s largest roller coaster while their older sister, Candace constantly tries to bring this to her mother’s attention to no avail.

Adapted from the books by Susan Meddaugh, this animated show follows the life of a beloved family dog, Martha who suddenly gains the power of speech after some letters in an alphabet soup get rerouted to her brain instead of her stomach. The show uses this plot device to help teach viewers English by teaching young watchers vowels and synonyms, helping them to develop their vocabulary. The show also focuses on varying themes for each episode such as science, history, astronomy and languages such as Spanish.

Although it is often viewed in English, the world famous TV show Pokemon is actually a Japanese anime TV series based on the adventures of its crew of main characters, Ash, Misty, and Brock as well as Ash’s Pokémon Pikachu. In this world every character has the opportunity to capture various animals with differing powers in Pokeballs, these animals are then trained to compete in various tournaments where the competing opponents stand to win even more Pokeballs and Pokémon in order to build and strengthen their collection. With a rotating cast of main characters the show details the journey of Ash as his relationship with Pikachu develops as well as the highs and lows of being a Pokémon trainer.

For lovers of the video game Zelda, Dragon Prince Avatar will be up their alley. Taking inspiration from popular TV show Avatar: The last airbender, Dragon Prince Avatar follows the adventures of its main characters Ezran, Callum, and the elf assassin Rayla as they make their way through Xadia, the shows main city. In this universe the main conflict stems from the fact that humans cannot naturally possess magic powers, due to this the humans begin stealing magic from elves and dragons resulting in a brutal war fought between the humans and magic creatures after the last dragon is killed. The main pair then unite to try to prevent any more oncoming conflict.

We hope that the deep dive into the world of cartoons has helped you understand that learning any language doesn’t have to be boring. The days of simply reading through large volumes of text trying to memorize them or simply parroting audio tapes no longer need to exist. Learning should always be a fun, stimulating exercise. The cartoons listed above will give any watcher regardless of English proficiency the perfect opportunity to

brush up on their English skills the next time they find themselves on their couch with a bowl of cereal. For those looking to deepen their understanding of any language, AmazingTalker offers students of all proficiencies online courses with qualified, certified teachers to help take their skills to the next level.

Matt Agnew: Keep Up With The Aussie Bachelor With These Facts!