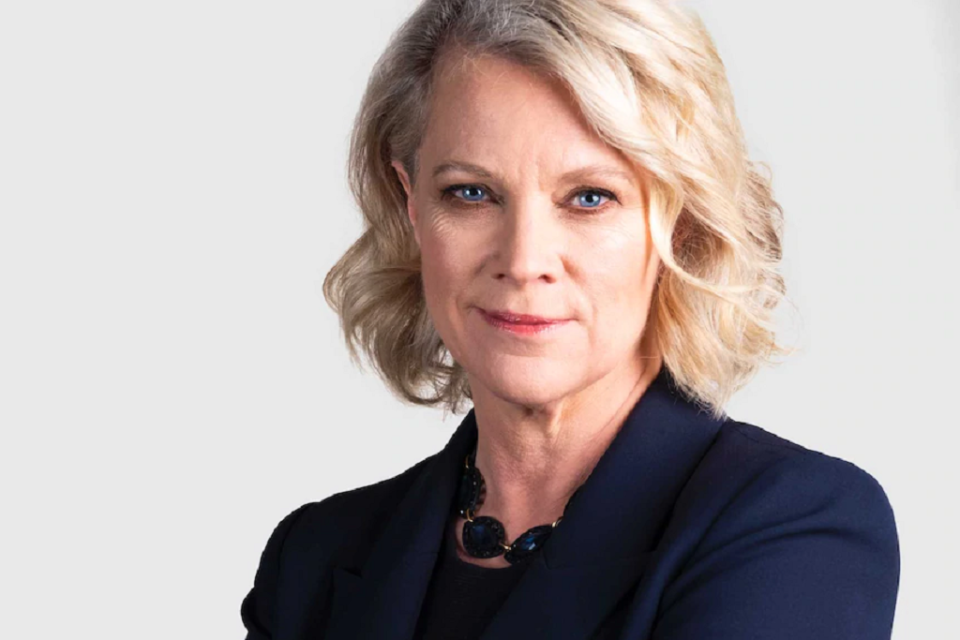 Laura Tingle is a popular Australian journalist who started her career in Sydney for Fairfax Media’s Australian Financial Review and Business Review Weekly in the early 1980s. Laura Tingle started by reporting on financial issues, most notably on the Australian Dollar’s floating and financial deregulation. After honing her chops there, she moved to News Limited’s The Australian newspaper. Over there, she had the role of an economics correspondent from 1987 onwards. Five years later, she was promoted to the post of chief political correspondent and two years later in 1994, she became the national affairs correspondent as well. She made a comeback to Fairfax in 1996 and worked as a political correspondent for The Age and The Sydney Morning Herald. Six years later, she came back to the Australian Financial Review as well. Let’s find out more about her.

What are some of Laura Tingle’s literary works?

Tingle’s book, Chasing the Future: Recession, Recovery and the New Politics in Australia documenting the recession of the early 1990s was published in 1994.

Laura Tingle has also written four issues of the Quarterly Essay since 2012. She started with “Great Expectations government, entitlement and an angry nation” in June 2012, then she wrote “Political Amnesia – how we forgot to govern” in November 2015. In September 2018, she wrote, “Follow the Leader: Democracy and the Rise of the Strongman” and her latest quarterly essay “The High Road: What Australia Can Learn From New Zealand” was published in November 2020.

In between those Quarterly Essays, Laura Tingle also released her book In Search Of Good Government via Black Inc in 2017.

What are some of the awards by Laura Tingle?

Laura Tingle is a highly acclaimed and accomplished journalist. She has won the Walkley Award twice for her stellar work in the field of investigative journalism.

Laura Tingle is also the recipient of the Paul Lyneham Award for Press Gallery Journalism. She won this honour in 2004.

Laura Tingle was also one of the finalists for the John Button Prize for political writing in 2010.

Laura Tingle was awarded the Qantas-European Union journalism prize in 2017.

Which TV shows does Laura Tingle appear on?

Laura Tingle has appeared regularly on ABC Radio National’s Late Night Live and Insiders on ABC TV. Laura Tingle left her position at the Australian Financial Review and joined the ABC as its chief political correspondent of the current affairs television program.

What role did Laura Tingle play in the Australian Government?

Laura Tingle famously signed a $15,000 contract for two days’ work with the Turnbull Government’s Department of Prime Minister and Cabinet as a host at the Association of South East Asian Nations summit in Sydney. Tingle told The Australian newspaper: “I see absolutely no conflict.”

What are the political views of Laura Tingle?

On Tony Abbott’s election as Leader of Opposition

Laura Tingle vehemently criticized the selection of Tony Abbott as the Leader of the Opposition in 2009. Writing for the Australian Financial Review, Laura Tingle said: “The election of Tony Abbott is a disaster of epic proportions for a party that was already up against it in the race to remain competitive at the next election. They have now taken a major step to the Right, towards their base, and away from mainstream voters.”

About the 2010 Australian federal elections

The 2010 Australian federal elections ended up with incumbent Gillard Government and Tony Abbott-led Opposition negotiating with the House of Representatives crossbench about who would form the government. Laura Tingle responded to a Treasury analysis of Abbott’s costs. She wrote an article for the AFR and claimed that the Opposition was “not fit to govern” and were either “liars”, “clunkheads” or both.

There has never been any love lost between Laura Tingle and Tony Abbott, She has gone as far as to call him an “oaf”, an “utter destructive force” and a “waste of space”.

When Malcolm Turnbull won the Liberal leadership and eventually the prime ministership from Tony Abbott, Laura Tingle gladly declared it as the end of a poisonous period in Australian practice. She went on to add that “Australia has been pushed sharply to the right” and that Abbott’s government was “unlamented … except at News Corporation”.

Malcolm Turnbull resigned as Australia’s Prime Minister and the leader of the Liberal Party in 2018. Laura Tingle wasn’t really impressed by his replacement Scott Morrison. She labelled the entire replacement process “utterly pointless. She claimed that Turnbull was ousted out of spite. Laura Tingle was one of the few journalists who interviewed Turnbull during his final press conference. She famously asked Turnbull if he had any regrets about making many concessions to conservatives.

What was Laura Tingle’s controversy with the ABC?

When ABC’s Philippa McDonald left the network in 2020, Laura Tingle blamed it on the “ideological bastardry” of Scott Morrison’s government. She made her sentiments known via a tweet that read: “hope you are feeling smug @ScottMorrisonMP”. Tingle’s remarks caused a lot of controversy and ABC managing director and editor-in-chief David Anderson called the Tweet a mistake during the Senate Estimates hearing.

Laura Tingle also campaigned for the removal of the Morrison Government’s Attorney General Christian Porter. She started her campaign after Porter denied an allegation about him assaulting a woman many years ago. The New South Wales police closed the case because of “insufficient admissible evidence to proceed”. In an editorial for the 7:30 program on March 3rd, Laura Tingle made the strange claim that even though Porter wasn’t found guilty of the crime beyond reasonable doubt, but the “perception” was enough to warrant his removal from the post of Attorney General.