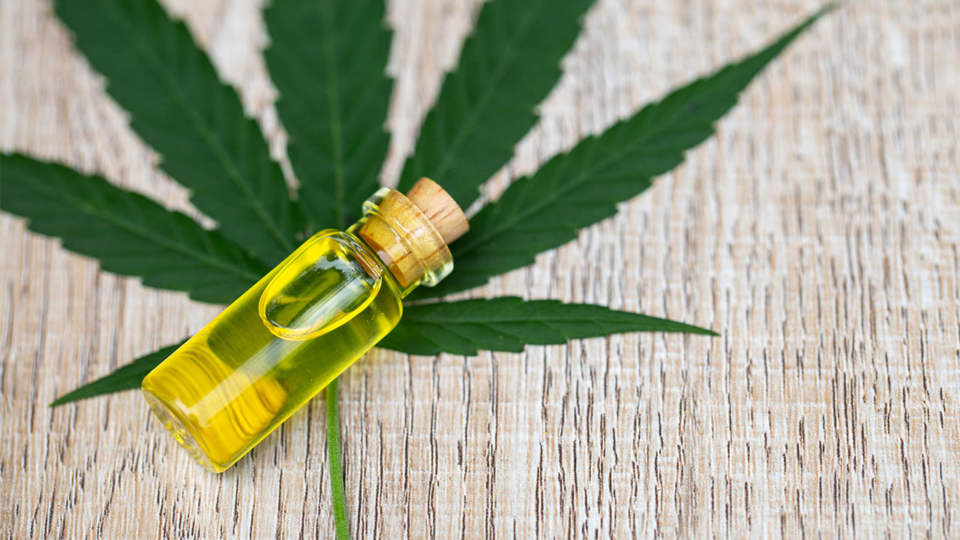 The use of Cannabis among humans probably started before writing was invented. The plant is believed to have its origins in the plains of Central Asia. From there, it spread across the world. It has been used for food, medicine and fibre for more than 10,000 years. Some Cannabis seeds unearthed in Japan have been dated as far back as 8,000 BC. Many botanists believe that Cannabis is probably the oldest cultivated plant among humankind. Cannabis usage declined rapidly in the twentieth century as many laws were enacted against it (especially in the West). Even oriental cultures where Cannabis usage is a part of tradition, eventually started banning its usage. However, modern research on the use of Cannabinoids such as CBD Oil for pain management has yielded positive results and many people have started switching to that instead of chemical substances. Let’s find out about CBD oil usage in Australia.

How to use CBD Oil in Australia: All You Need to Know

How to Buy CBD Oil legally in Australia?

The process of buying CBD oil in Australia is easy, straightforward and fully legal. Australian registered health practitioners and care navigators work together to help you figure out being treated with medical cannabis is the right way to go. Before you can start using medical cannabis, a doctor needs to assess your condition and decide if you actually require medicinal marijuana. Prior to booking your consultation, you should get a copy of your health summary, a list of all your medications, current diagnosis and treatments you have tried previously. This will be used by the doctor to gauge whether you need the treatment or not.

Do you need a prescription to use CBD oil?

Medicinal Cannabis products such as CBD oil can only be prescribed by an Australian-registered Medical practitioner and using them without a prescription is considered illegal.

What are the CBD regulations in Australia?

The short answer here is any doctor in Australia can make an application to the Therapeutic Goods Administration (TGA) under the Special Access Scheme. This application outlines why the doctor has the professional opinion that their patient should be approved to access a Medicinal Cannabis Product. If the total cannabinoid content of the medication is 98% (or more) CBD, the medication is considered a Schedule 4 Controlled Drug by the Office of Drug Control. If the other cannabinoid content exceeds 2%, the medication is classified as a Schedule 8.

How to find out if you are eligible for CBD usage?

Medicinal cannabis has been endorsed for use by solution in Australia under the Narcotics Drugs Act 1967. Clinical cannabis can be utilized in the therapy of various conditions, notwithstanding, each case is unique and accordingly, patients should have the treatment recommended by a clinical professional. There is no foreordained rundown of conditions for which a cannabis medication can be recommended. A few conditions where patients have had the option to get to this therapy incorporate Chronic Pain, Anxiety, Neuropathic torment, Fibromyalgia, Irritable Bowel Syndrome, in Palliative consideration settings, Adjunct treatment to some cancers, Multiple Sclerosis, Parkinson’s Disease, Epilepsy and various others.

Medicinal cannabis in the form of things like CBD oil in Australia might be recommended for any condition where the endorsing specialist feels there is a clinical need. Medicinal cannabis eligibility is surveyed on an individual premise by considering numerous components in a patient’s set of experiences. This is best led by a specialist experienced in restorative cannabis appraisal and endorsing.

You must also remember that medicinal cannabis is not a recommended treatment for cancer. It’s used to manage the pain and discomfort associated with the disease.

What amount of time does it require to get endorsed for CBD usage in Australia?

Any significant endorsements are processed quickly as long as your application is properly filled and contains the relevant information about your health and well being. You can ask your current doctor or a specialist in the field to furnish that information for you. It’s better for patients to acquire this ahead of time to speed up the cycle.

How much does CBD oil cost?

The expense of therapeutic cannabis items itself can change. These are usually controlled by the manufacturers themselves. Expenses change and can normally go from $30 to $100 per patient each week, contingent upon the idea of the condition being dealt with, the item required and the measurements of the necessary item. The Commonwealth Government doesn’t provide any subsidies for medicinal cannabis products.

How to get a prescription for medicinal cannabis?

After approval, CBD oil prescriptions in Australia are apportioned from an authorized drug store and conveyed to your selected location for your benefit.

Most of the companies use the Australia Post premium eParcel administration and you’ll get ordinary updates during conveyance and you’ll have to sign on conveyance.

What’s inside the Cannabis plant?

The biological name for the Cannabis plant is really Cannabis Sativa, further named Cannabis sativa L. There are numerous different names and slang terms used to portray the plant, for example, weed, pot, ganja, and Mary Jane. Marijuana is derived from the Mexican word, Marihuana, which means all kinds of Cannabis plants in Mexico.

As you may as of now know, cannabis fills in an assortment of environments all throughout the planet and can be utilized in numerous applications like clinical and sporting uses, food, rope, biofuel, building materials, paper, and many. The plant is important for the Cannabaceae family that incorporates 170 species assembled in around 11 genera (including hops).

There are numerous parts to the plant and each fills an individual need. The Cannabis plant has many uses, with almost all of its parts providing something useful. Understanding the different parts and categories of Cannabis can help enhance your experience with it. Here are the four major classes:

Sativa plants take more time to develop and they yield less than Indica plants. Sativa strains of the weed plant are frequently said to offer clients a more profound and lively high. Sativa strains are accordingly generally used to improve innovativeness and profitability.

Indica-inclining plants will in general deliver thick, fat, substantial buds during the blooming stage. These strains are regularly accepted to give purchasers a physical (body) high rather than a greater mental high. Indica strains are regularly utilized as a muscle relaxant. Consuming them at night helps a lot of people with their sleep.

As a mix of Sativa and Indica, mixture strains are by and large accepted to give you a more adjusted high, they will in general be separated into Sativa-predominant Hybrids, Even Hybrids (50/50), and Indica-prevailing Hybrids.

Hemp plants contrast from ordinary cannabis plants referenced above in that they produce an almost negligible amount of THC, the cannabinoid answerable for the inebriating impacts. They will in general be fundamentally developed for their filaments for modern purposes. The 2018 Farm Bill (USA) determined hemp as a cannabis plant containing up to 0.3% THC. It’s significant that hemp plants can create various other significant cannabinoids, most eminently cannabidiol (CBD).

The endocannabinoid system (ECS) is a cell signalling system in your body that functions regardless of the fact that you consume cannabis or not.

Research has shown that ECS plays a vital role in regulating the status of your internal environment (homeostasis). It is also well known to impact a wide range of other functions such as:

Endocannabinoids are molecules similar to cannabinoids, except for the fact that your body produces them without any external input and their job is to internal functions running smoothly.

These are two main endocannabinoids produced in your body so far:

Endocannabinoid receptors are found throughout your body and endocannabinoids bind to them to signal a response from the ECS.

Here’s how the understanding of ECS has evolved over time:

Is CBD oil safe in Australia?

CBD is a non-toxic substance which (unlike THC) doesn’t induce any kind of “high” among its users. When compared with medications that serve a similar purpose, the side effects of CBD oil usage in Australia are negligible. Though rare, side effects do occur and generally vary from patient to patient. Some of the recorded side effects are dry mouth, nausea and light-headedness.

CBD oil’s vast medicinal usage has made it extremely popular across the globe. Just to mention a few, it has anti-inflammatory antioxidant, anticonvulsant, antibacterial, appetite stimulant, antipsychotic, antitumoral, immunomodulator, anti-diabetic, anti-psoriatic, anti-ischemic, antiproliferative, bone stimulant and neuro-protective properties. So if you can get a prescription for CBD oil usage in Australia, you should definitely try it out.

PRP Therapy for Hair Loss- Everything You Need to Know

Colorful & Healthy: Here’s Why Experts Suggest You to ‘Eat the Rainbow’