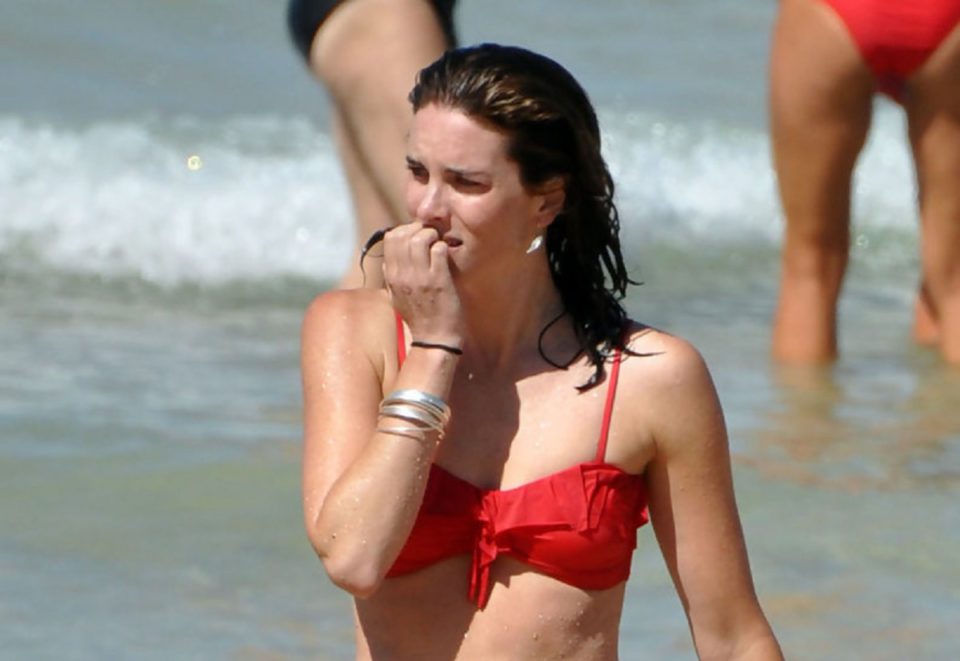 Australian actress and singer Jolene Anderson gained fame playing the Neive Devlin on the popular Australian soap opera Home and Away. Or you may have seen her as Erica Templeton on the drama series All Saints between 2006 to 2008. She has also starred in short films like Game in 2011, Adieu in 2004, Beyond Memories in 2013, Prey and 2018, Living Space in 2017, and Alien Parasite in 2020. The Aussie actress was once nominated for a Logie Award in 2007 for Most Popular New Female Talent for her role in All Saints but didn’t win the award.

Regardless of where you saw her, check out this blog on Jolene Anderson’s life to improve your knowledge about the actress while we discuss everything from her childhood to how she got into singing!

Jolene Anderson: 6 Facts About Her Life and Career Worth Checking Out!

1. She is from Kempsey, New South Wales:

Jolene is the youngest of three siblings (a sister Nikki and a brother). She studied at the “Actors Center Australia”, located in Sydney; After finishing school, she went on a trip for 3 years and visited 32 countries.

2. She is a really good singer:

After “It Takes Two” Jolene starred in Tell Me On A Sunday a Kookaburra production where she played “Our Girl”, the play was a hit in Australia and Jolene received rave reviews on her musical debut.

The Australian actress proved herself as a worthy singer when she won the second season of the celebrity singing competition It Takes Two. On the show, Jolene and her partner David Campbell were on the top of the leaderboard on the very first episode of the series. Equipped with an incredible voice, Jolene continued to do incredibly on the show and soon became one of the favorites in the entire competition.

When she was on It Takes Two, she became the first contestant on It Takes Two to score a 10 from all the judges on 19 June 2007. Almost a month later, she won the show and was later seen playing “our girl” in the Andrew Lloyd Webber song cycle Tell Me on a Sunday.

In 2007, she won the second season of the It Takes Two singing competition, along with her partner singer David Campbell, in their first appearance they performed “The Sweet Escape” by Gwen Stefani.

Even though it was her musical theatre debut, her performance was well-received even though the production received mixed reviews.

3. She worked on the stage as well:

The Australian actress was also known to have worked in theatre for a brief period in her career. Following this, she was cast as the lead role Hypatia in Queensland Theatre Company’s Fractions by Marcel Dorney between 14 November to 10 December  2011.

The actress has said that she enjoys the outdoors, swimming, surfing, yoga, and writing music, but is afraid of snakes.

She was very good friends with actor Mark Priestley, until his death. Just days after her friend’s death, Jolene had a minor arm injury after a truck collided with her car.

Jolene Anderson (Kempsey, New South Wales; May 26, 1980) is an Australian actress, best known for having played Erica Templeton on the Australian series All Saints, but her first film was shot in 2004, called Adieu.

Her first television character came in 2006 when she played the sexy, optimistic, feminine and sweet nurse Erica Templeton on the acclaimed Australian series All Saints; For her performance she was nominated for the Logie Awards in 2007. Jolene played Erica until 2008 appearing in more than 103 episodes, her character was found dead, after being missing for 3 weeks. However, she left the series after his partner and friend actor Mark Priestley died; as it was very difficult for her to return to work. Priestley played Dan Goldman, Erica’s husband.

In 2008 she was picked as the host of the Bush Doctors series.

In 2009, she joined the series Rush where she played Senior Officer Shannon Henry, a negotiator and teacher of understanding how people think, until the end of the series in 2011.

On the series, she worked alongside actor Rodger Corser who played his partner Officer Lawson Blake. Since that same year, she has appeared as a regular presenter of the ABC children’s program, Play School.

In 2012 she appeared as a guest for the second season of the Dance Academy series where she gave life to April.

On June 22, 2014, it was announced that Jolene would be joining the recurring cast of the popular Australian series Home and Away where she will play Neive Devlin.

In 2018, Jolene Anderson joined the cast of Harrow where she was introduced as Dr. Grace Molyneux in the second season.

On All Saints, she played the role of character Erica Templeton was pronounced dead as she had been missing for three weeks.

The Aussie actress initially gained a lot of screentime hosting Bush Doctors in 2008 where she introduced and did voice-overs throughout the show. She would then go on to feature as a series regular in the Ten Network cop drama Rush where she plays Shannon Henry. She made her debut in the second season of the series which aired on 16 July 2009. Most recently, she has been playing Dr. Grace Molyneux in Harrow since 2019.

Who is John Way: The Star of Sweet Sunshine?