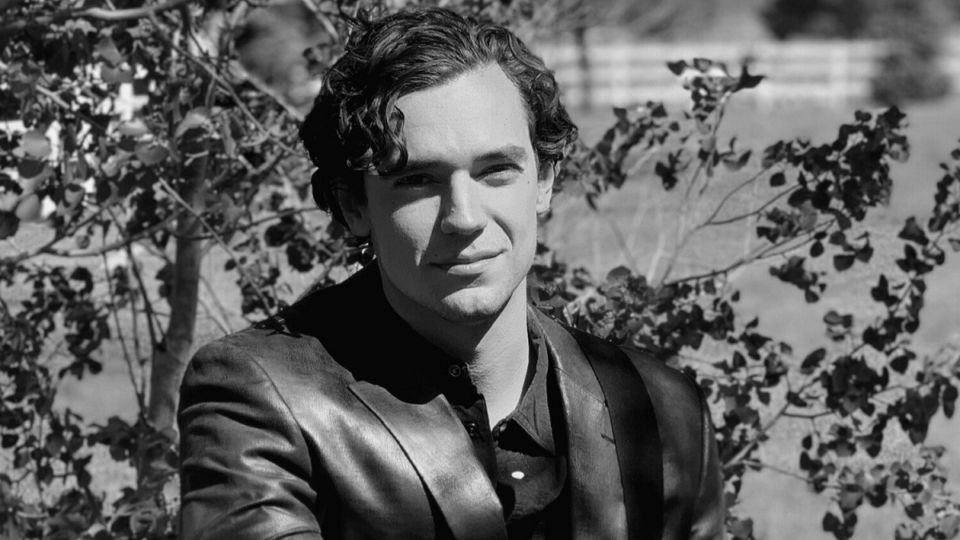 John Way is an actor who has risen to prominence because of his role in the popular movie, Sweet Sunshine. In this post, we will take a look at John Way’s life, career, inspirations and more. Let’s get started.

John Way: All You Need To Know

How did John Way get started with acting?

John Way was born in England. His parents then migrated to Japan. After that, they moved to the United States of America where he finished his middle and high school. He struggled a little with constantly changing cultures but eventually grew up to love the exposure to the world that he received. He also received a new perspective on the world. John Way used acting as a way to make friends in the beginning.

Who are John Way’s main influences?

John Way is a huge fan of the hit sitcom Silicon Valley. He also loves John Krasinski’s role as Jim in The Office (US). He is also influenced by the books and adaptations of Stephen King. he is also a fan of animation and cited the French animated film “I Lost My Body” as a great example of animation.

John Way was inspired to take up acting and work in the film industry after watching The Shawshank Redemption.

How was John Way’s experience on Sweet Sunshine?

John Way had a great experience during the filming of Sweet Sunshine. He said that the entire production unit was very tight knit and showed a lot of enthusiasm towards the project. His experience with Sweet Sunshine made him realize that movie making doesn’t always have to be carried out at a massive scale. He learned the economy of motion as it pertained to acting as well. He really enjoyed his team building experience in the company of great people.

What were some of the difficulties faced by John Way during the shooting of Sweet Sunshine?

Sweet Sunshine was shot in the scorching summer of Arizona. Surprisingly, it snowed one day and all the solar panels were covered in snow. That led to a loss of power and the shooting had to stop. During that time, the cast and crew bonded with each other. Hardships and difficulties always bring people closer. The Sweet Sunshine cast and crew are very likely to be friends for life.

How did John Way add his own twist to his Sweet Sunshine character of TJ?

This is what John Way said about customizing his character: “When I start any project, I always ask, “What things in my life would need to change for me to be this person?” For TJ, it was remarkably little.” According to John Way, the character of TJ is a lot like himself in real life so he chose to stay true to the story of TJ’s life and his relationships with other characters and things just fell into place.

How did John Way transition from theatre to movies?

According to John Way, every art form has its roots in something that came before it.  Singing is opera; for dance, it’s ballet. John Way said that his Shakespearean training made his on camera acting very fluid. Because Shakespearean dialogues are written in Old English, memorizing dialogues of modern movies proved to be a lot easier for John Way.

During the filming of Sweet Sunshine, John Way listened to the hip-hop artist Nujabes. Of course, “Old Town Road” was played on set many times to get all the actors in the country mood.

Which is John Way’s favourite movie?

John Way’s favourite movie is The Shawshank Redemption. He loves the movie for its incredible story and performances. He loved how a great script doesn’t require special effects to hold the audience in a spell. Since then, he believes that nothing is more important to a movie than a great story and great acting. He also loves the sci fi/cyberpunk classic Blade Runner.

Jolene Anderson: 6 Things About The “Home and Away” Actress!