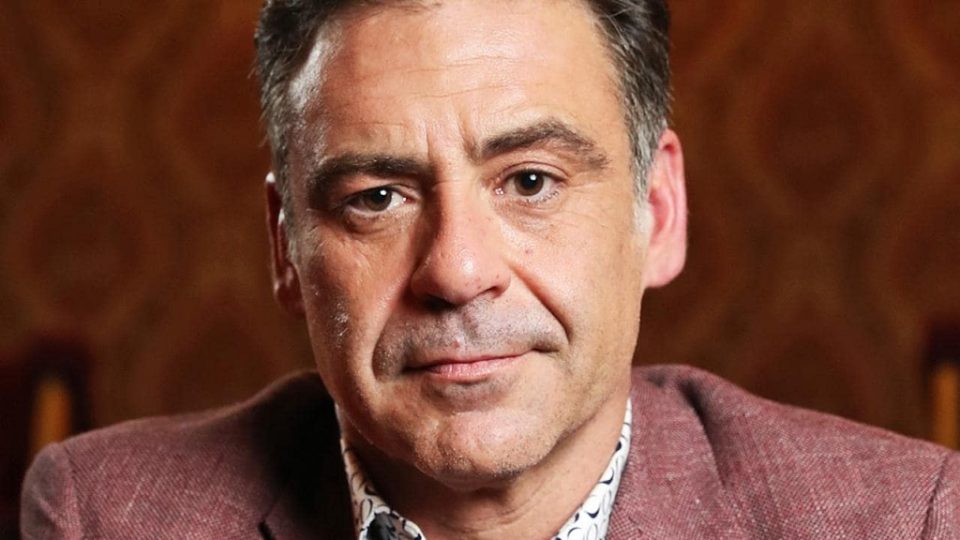 Andrew O’Keefe (the ex-Channel 7 host) was charged with assault and breaking an AVO between himself and his former girlfriend within two months of having similar charges dropped in court.

Here’s what happened 2 months before:

Two months ago, Mr. O’Keefe was accused of slapping, kicking, and spitting on his ex-doctor girlfriend in a row over an ice-cream pipe she claimed to be carrying during a party.

On June 25th 2021, Andrew O’Keefe showed up in Sydney at Waverley Local Court.

Out of his charges, two which occurred at their home in Randwick, were dismissed on mental health pardons- although his lawyers have indicated he would otherwise have pleaded guilty.

There was also an alleged incident in Kangaroo Valley that led to a third assault charge  which has been withdrawn by prosecutors.

Magistrate Hudson discovered that Mr. O’Keefe, who has substance abuse issues in addition to suffering from bipolar disorder, was in a “hyper-manic” state when he assaulted Dr. Lavee at their residence on January 30 after the former couple went for a birthday party in Surry Hills.

The court heard that Mr. O’Keefe’s family had a long history of mood disorders and proceeded to attend dozens of psychological and psychiatric appointments and stays of several weeks on mental health treatment since the incident.

Andrew O’Keefe is back in trouble:

The former Channel 7 host escaped his previous domestic violence charge after it was dropped in court. This time he was arrested again in September 2021 following similar charges of violence against a woman in the eastern suburbs of the city.

The troubled 49-year-old TV star was arrested by police at 5 p.m. in Sydney’s CBD at a Kent Street apartment.

Andrew O’Keefe was then taken to the station and charged with assault causing actual bodily harm, breaking an AVO, common assault, and resisting an officer in the line of duty, according to what the NSW Police told a publication.

Released on bail by the Parramatta court in September 2021, the former Deal or No Deal host commented to Aussie reporters as they walked out of the courtroom: “Well, I just came back from the last time… two strikes and you are in this country”.

This just goes to show that people are attracted to causes to solve their own tendencies but even an order of apprehended violence (AVO) wasn’t enough to question Mr O’Keefe TV career, as the man said: “I don’t know if I’m finished or if TV is over.”

Ironically, the first time he was arrested he said that he agreed with the court about the need to protect the community and women in particular from domestic violence. He even called it a shame that he ended up in this position

Perhaps after multiple pardons on various accounts, the former game show host believes he can and will get away with anything as long as his mental health acts like a ticket out of jail. After all, he has a lot of pull being the son of prominent Sydney Judge Barry O’Keefe.