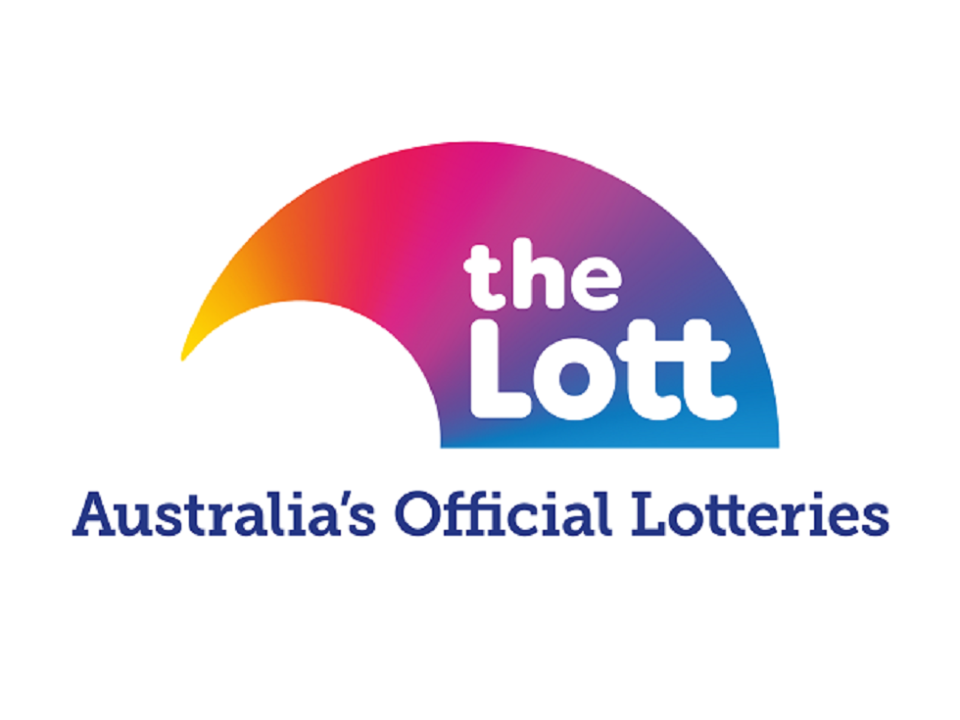 If you take a look around the world, European and American lotteries seem to be the ones dominating the scenes. While it can’t be argued that the astronomical prize money offered by the Powerball, Mega Millions, and EuroMillions, lottery fans in Australia will be pleased to know that they have great odds for winning the Australian lottery. The options you find on The Lott – The Official Home of Australia’s Lotteries are clearly worth playing. On top of that, all the prizes are completely tax free. In this post, we will take a look at some great Australian lotteries and help prepare you for your chance to win big. Let’s get started.

The Lott: What can Australian lottery fans do?

Why play an Australian lottery?

With great chances to win, incredible secondary prizes, frequent special draws and no tax on winnings, Australian lotteries deserve as much attention as major European and American lotteries. But if you are one of those who doubt whether lotteries are a sham, then you should clear those doubts with this article to start playing and winning. That lotteries can surprise us is all true. Life goes on and opportunities are everywhere, Australian lotteries are one of those opportunities.

Australia joined the world of modern lottery with a television broadcast on June 24, 1972. The jackpot was just AUD 50,000 and the game was actually a raffle. The first non-raffle drawing occurred in November 1979, when the newspapers announced “today is the day to go Lotto!” The first prize was worth a whopping AUD 384,975 and the format was 6/40. Now, thanks to the “miracle” of the Internet, it is no longer necessary to turn on the TV to find out the results of a lottery that is held on the other side of the world. You can access the results of all lotteries in Australia online, as well as all lotteries offered on theLotter, as soon as the draw is over.

Australian lotteries are played throughout Australia and the world today. When it started, each Australian lottery was run independently and only operated in a specific state of Australia. Oz Lotto became the first Australian national lottery when it was launched on February 22, 1994.

A record Australian Powerball jackpot of AUD 150 million was shared by 3 lucky winners on September 19, 2019, each receiving a prize of AUD 50 million. Another Powerball record was AUD 107,575,649.08, which was won in January 2019 for a single ticket, winning the record for being the largest individual lottery prize in Australian history. The Oz Lotto gave a record prize of AUD 112 million in November 2012.

Here are some of the specialties of Australian lotteries:

Australian Powerball is played on Thursdays and is one of the largest and most popular lottery games in Australia. Taking its name from its American counterpart, the US Powerball, the Australia Powerball has an incredible record jackpot of AU $ 150 million, divided among 3 lucky winners on September 19th, 2019. Each received a prize of AUD 50 million. This jackpot set a record not only for the Powerball, but it is also the largest lottery jackpot awarded in Australia to date! The Powerball also delivered a prize of AUD 107,575,649.08 in January 2019 as the largest Australian lottery prize ever won with a single ticket.

How to Play Australian Powerball?

To play Australia Powerball online select 7 numbers out of 35, as well as an additional ball from a range of 1-20. There are nine award divisions. The Powerball jackpot starts at AUD 3 million and has no accumulation limit. After it reaches AUD 10 million, each accumulation brings at least another AUD 10 million with it, so the potential to generate gigantic prizes is always huge with this lottery.

The record jackpot of this lottery is AUD 112 million, set in November 2012, and it is the second largest jackpot ever won in Australia.

How to play Oz Lotto in Australia

To play the Australian Oz Lotto, choose seven numbers from a range of 1-45. As with the Monday Lotto, the Oz Lotto has two extra balls, which are taken from the same drum. These balls help determine some of the exciting side prizes you can win if you miss the jackpot.

The first Australian lottery drawing of the week takes place on Monday nights. You can buy the tickets online as well.

How to play Monday Lotto in Australia

Monday Lotto is played in a 6/45 format, and there are two main reel bonus balls added to each drawing to determine secondary prizes. Monday Lotto guarantees a top-tier fixed prize of AUD 1 million per winner, up to four winners each draw. If there are more than four Division 1 winners, the prize of AUD 4 million is divided equally among them. This is a fan favorite of Australia online lotteries.

On Wednesday nights, you can play Australia’s Wednesday Lotto. Wednesday Lotto boasts a record AUD 6 million jackpot, established in January 2009. Following changes in 2012, this popular lottery guarantees a fixed Division 1 prize of AUD 1 million per winner, up to four winners each drawing. If there are more than four Division 1 winners, the AUD 4 million Division 1 prize is divided equally among them.

How to play Wednesday Lotto in Australia?

Wednesday Lotto utilizes the classic 6/45 format. As with many Down Under lotteries, two bonus balls are drawn from the same drum to determine the prizes in four of the secondary prize divisions. In total, there are six side prizes that players can win if they don’t win the top prize

Saturday’s main event is Saturday’s Lotto. This Australian national lottery is marketed in different Australian states under different names: Tattslotto, Lotto de Oro, X Lotto, Lotto and Saturday Lotto. These draws are all the same and you can purchase your tickets for the next draw as well as all other Australian lotteries online.

The starting prize is AUD 5 million and the jackpot can be shared by multiple winners. The record jackpot for this exciting lottery is AUD 47.9 million, won in a special draw in April 2008.

The Saturday Lottery is a lottery that should be on your list if you take into account the odds of winning, the huge jackpots, the ticket price, and the prizes without tax. It is also one of the lotteries with the best cost-benefit ratio.

Once a year, on Saturday Lotto organizes a Super draw with an even bigger prize. The Mega Giveaway takes place around Christmas and offers an incredible prize of AUD 31 million.

How to Play Australian Lotto on Saturday?

The Australian Saturday Lottery is played by selecting six numbers from a range of 1-45. Two bonus balls are selected from the same drum in the drawing and determine the winners of two of the five secondary prize divisions.

In addition to the regular draws, the Australian National Lottery also runs special lottery draws throughout the year. These special draws offer bigger prizes and secondary prizes, at no additional cost to players.

Once a year, the Saturday Lotto also organizes a Mega Draw with an even bigger prize. The Mega Giveaway takes place around Christmas / New Years’ and offers an incredible jackpot of AUD 30 million!

Although the Special Giveaway and the Saturday Lotto Mega Giveaway have no cap on your jackpot, your jackpots are generally divided among a large number of winning tickets. According to statistics, there are approximately 14 first prize winners in each Super Giveaway. The highest number of winners to claim a Mega Giveaway jackpot was 54 and they shared an AUD 31 million jackpot in 2004. The fewest winners in a drawing were 12, fortunate enough to share an AUD 30 million jackpot in 2013.

The Lott: Can you play Australian lotteries online?

Regardless of where you are in the world, you can play all the exciting Australian lotteries online. Whether you want to play the Monday Lotto, Wednesday Lotto, Oz Lotto, Australia Powerball, or all of them, just buy your tickets online and win big prizes.

Which Are the Best Australian Sports Betting Sites for Punters?